With a trading card game as large and long-running as Magic: The Gathering, game-breaking combos are inevitable. That’s where the MTG banlist comes in. There isn’t just one list of banned cards, though – each format has its own banlist, an ever-evolving compilation of restricted or banned MTG cards.

If you’ve made it to this page, chances are you’re looking for the MTG Commander banlist. This format’s chunky decks and titular commanders mean keeping up with what’s legal can be extra important, and 2022 releases like Commander Legends: Battle for Baldur’s Gate mean this year has plenty of new ban potential. Other cards from the MTG 2022 release schedule could just as easily break a solid Commander deck too – so no card is safe, really.

Magic publisher Wizards of the Coast updates its various banlists on a frequent basis, so it’s worth regularly checking to see what’s changed. After all, nobody wants to rock up with their best MTG decks and find out they can’t legally play.

If you’re looking for the banned cards in another format, be sure to check out our full MTG banlist guide. 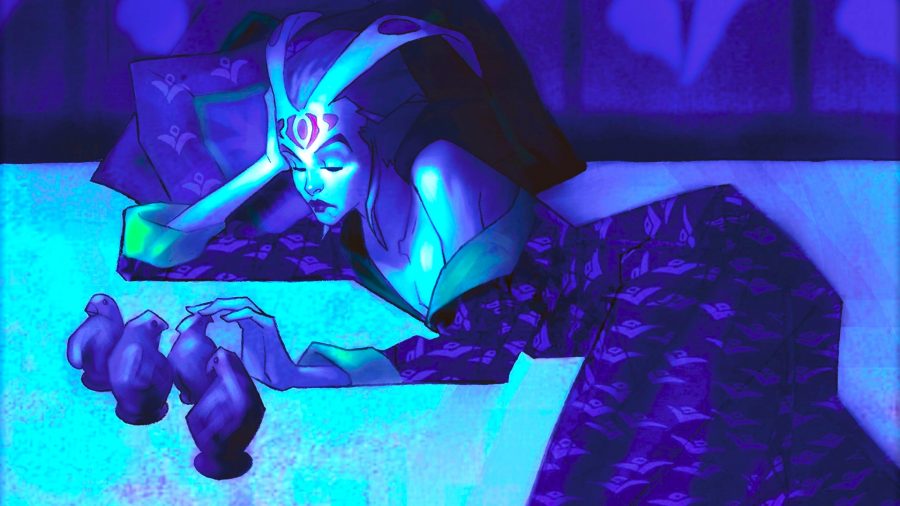 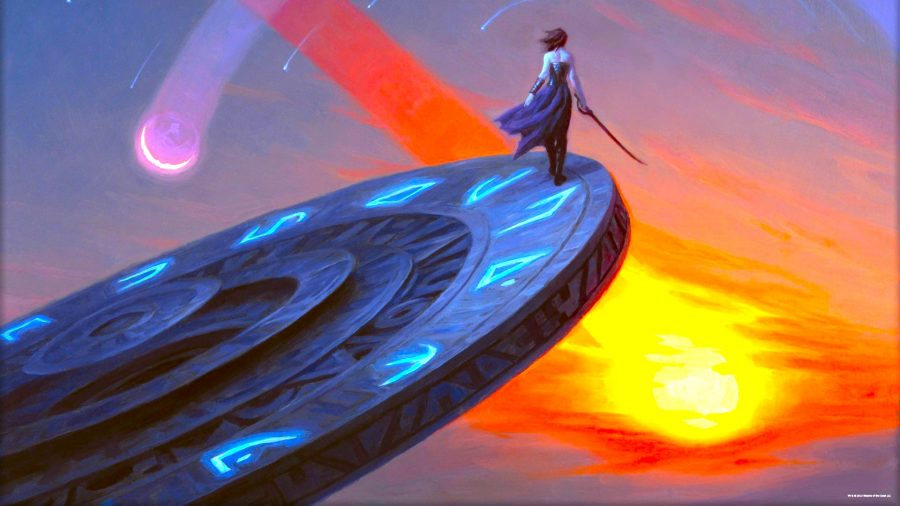 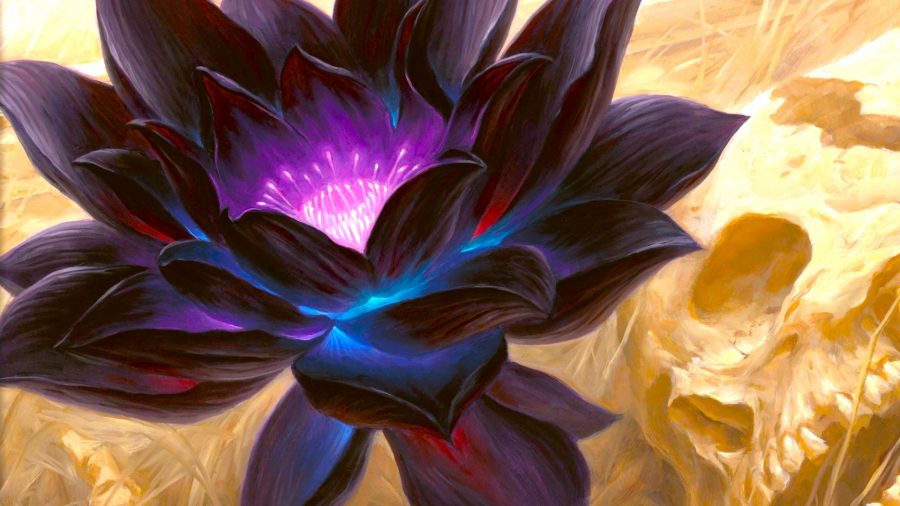 Nine cards that reference ‘playing for ante’ are banned in MTG Commander. The banned MTG ante cards are: 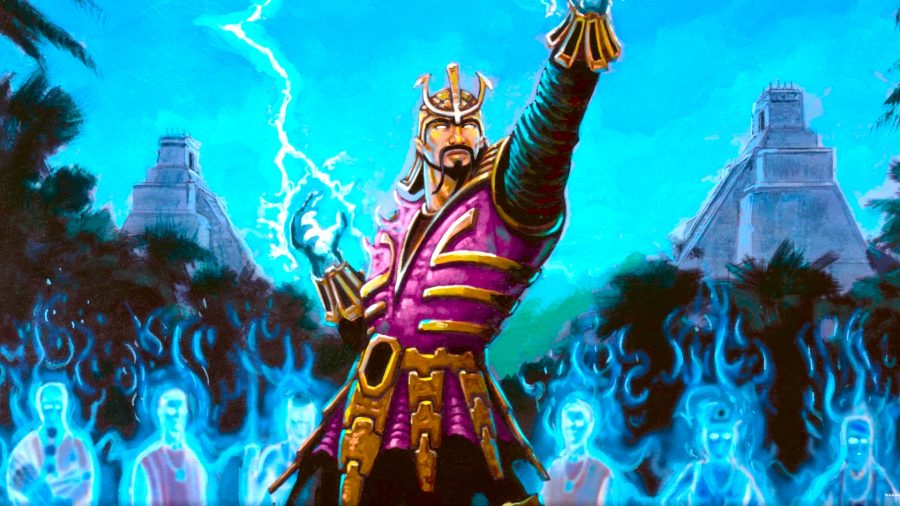 The MTG Commander banlist includes cards that are racially or culturally insensitive. This is a universal ban that applies to sanctioned tournaments in all formats, and their images were removed from Wizards of the Coast’s database in 2020. The seven cards currently included in this ban can be found here.