Elves are a staple of any fantasy tabletop game, and Magic: The Gathering is no exception. MTG elves have a long history of bulking out green decks, doling out damage and extra mana in equally nice amounts.

However, this long history comes with a bit of a drawback if you’re only just learning how to play Magic: The Gathering – there are nearly 500 MTG elves cards in the game. This won’t be too much of an issue if you’re playing non-rotating formats like Standard, but fans of Modern or Commander will be up to their knees in MTG elves cards. How do you sort the wheat from the chaff?

This guide will help you get started, showcasing some of the best MTG elves cards currently in play. This includes everything from MTG planeswalkers to MTG Commanders – so players of all kinds will find a little elven magic that suits them. If you want your deck a little greener or with some extra-pointy ears, this guide is a great place to start.

These are the best MTG elves: 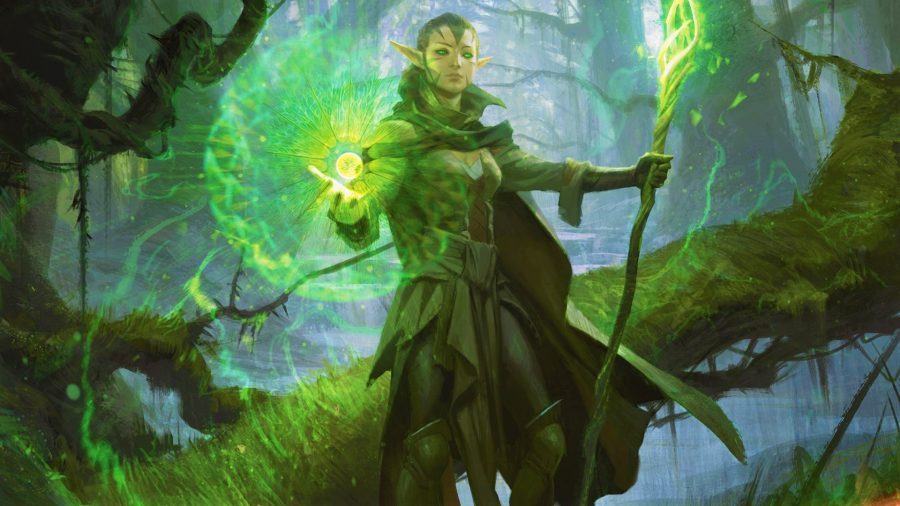 Nissa Revane entered the planeswalkers hall of fame way back in 2009, and plenty of her iterations are still up there among the best green planeswalker cards. There are currently 11 different Nissa planeswalker cards to choose from. Most of them focus on getting lands and creatures (and sometimes lands that are creatures) on the board quickly. Given most elf decks rely on mana generation to get value creatures on the board, having Nissa on your side isn’t a bad shout.

How it works: A guide to MTG Cascade

While the original Nissa Revane still sees some play thanks to its ability to draw elf cards straight from the deck, cards like Nissa, Sage Animist and Nissa, Worldwaker are more useful for drawing lands (and, often, turning them into creatures). 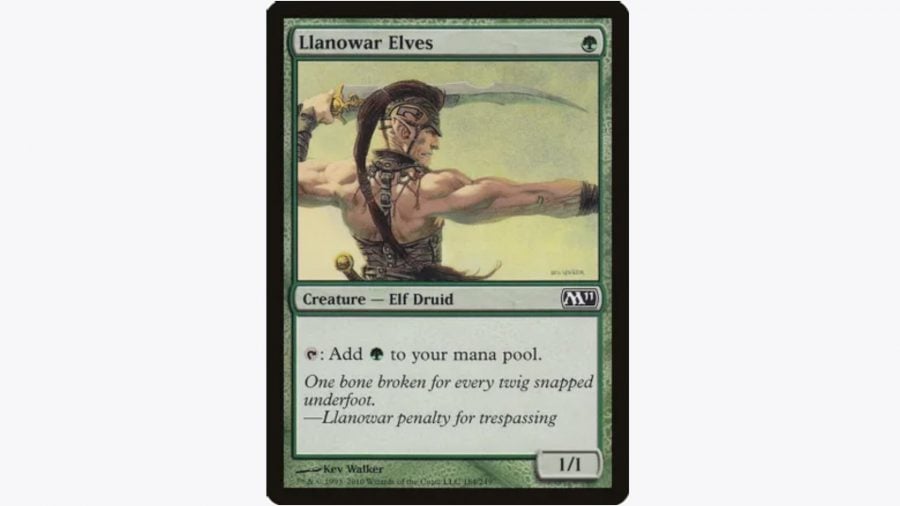 It’s not uncommon to see four Llanowar Elves in an elf deck (or Elvish Mystic, a later card that is functionally the same). These are single-mana 1/1 elves that can be tapped to generate a green mana, so they make excellent turn one plays. With the right hand, you can easily access three-mana cards far earlier than usual thanks to Llanowar Elves.

A rare find: A complete guide to the MTG Reserved List

This is another low-cost card that gives you more mana access. A two-mana 1/1 elf druid creature, Bloom Tender adds one mana of each colour you control to your mana pool when tapped. It’s not a particularly useful card in a mono-green deck, but Bloom Tender becomes pretty powerful in multi-coloured decks. 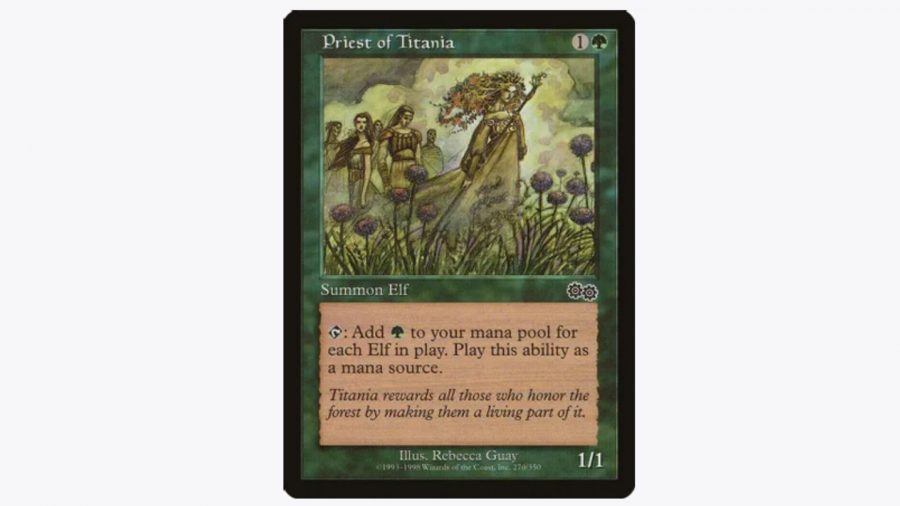 Priest of Titania is cheap and cheerful in every sense. Inexpensive to buy and play, this is yet another 1/1 creature that quickly boosts your mana. Crucially, a tapped Priest of Titania adds a green mana to your mana pool for every elf creature on the battlefield – that includes those played by your opponent. Combined with cards like Gaea’s Cradle or Llanowar Elves, you’ll be rolling in mana before long.

Graceful land-ing: These are the best MTG lands

Lathril Blade of the Elves

Lathril, Blade of the Elves is an MTG Commander that creates a 1/1 green elf warrior creature tokens whenever it deals combat damage to an opponent. These, plus any other low-cost elven creatures you’re able to play, suddenly become far more powerful thanks to Lathril.

If at any point you can tap ten untapped elves under your control, Lathril immediately causes every opponent to lose ten life, with you also gaining ten life. Being able to wipe out 25% of an opponent’s life in one fell swoop could be a game-winner in the right circumstances.