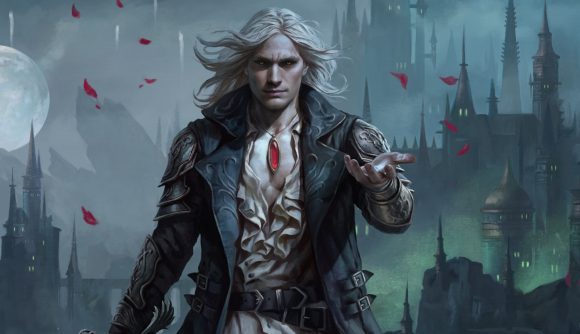 Magic: the Gathering’s head designer Mark Rosewater has responded to criticisms of Innistrad: Double Feature, the black-and-white Innistrad compilation set which released on January 28, and which has sparked controversy since its announcement late last year. Replying on Thursday to a disgruntled fan comment on his personal blog, Rosewater acknowledges that there may have been ways to improve Double Feature, and that he’s received and passed on “a lot of good feedback on the product”.

However, he also says negative attitudes on social media don’t always translate to an unpopular MTG product, at least in terms of sales. “There have been numerous products in the past where the commentary on social media was negative, but the product sold well because there were players interested in it,” Rosewater explains in his response, adding: “I’ll want to see if players buy it before declaring it a failure.”

According to Rosewater, the kind of experimentation which led to Double Feature is often a good thing for Magic: the Gathering; he cites Modern Horizons as an example of such an experiment that paid off.

The Magic community has commonly voiced two main complaints about Innistrad: Double Feature. The first is the product’s main selling point: its black-and-white effect. Described on Wizards of the Coast’s website as an “eye-catching black-and-white treatment, echoing beloved horror films of the past”, some found the greyscale style of the cards to be underwhelming and not a good match for the intended horror film aesthetic. 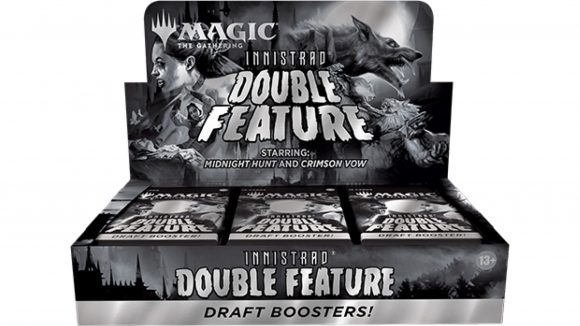 The second complaint concerns the lack of curation. When Double Feature was first announced, many fans had the impression it would contain a carefully handpicked selection of cards from the Innistrad: Midnight Hunt and Crimson Vow sets, which would create a fine-tuned limited format. However, it soon became clear that almost every card from the two sets would be included. Rosewater himself addressed this latter criticism in November 2021 (again on his blog), writing: “I wish we’d done a better job when announcing it of making players understand what it is”.

Innistrad: Double Feature released on January 28, coming exclusively to WPN (Wizards Play Network) stores. Each of its packs contains 15 cards, including two double faced cards and two rares or mythics, one from Midnight Hunt and one from Crimson Vow in both cases, as well as one ‘silver screen’ foil card.

Seeking more Magic news? Here’s all the Magic set release dates for 2022. Or if you want to look further afield for your deck-building, card-laying excitement, check out our list of the best cards games of 2022.