Looking for the best MTG books to read? There’s a lot to choose from. After the trading card game was released in the ‘90s, it didn’t take long for novels based on its vast multiverse to appear. Many span the game’s most recognisable settings, focus around fan-favourite characters, or develop pivotal moments of the game’s lore.

However, the publication of MTG books has been a little temperamental. While several early books were released as standalone stories, later novels were published as part of ‘cycles’ – series or trilogies of books that spanned entire arcs. In the late ‘90s, that format was also dropped in favour of ‘block’ novels, which were thematically tied to the MTG card blocks.

Following an eight-year break of print releases, Wizards of the Coast restarted the publication of MTG books in 2019, giving new life to Magic literature. In fact, MTG comics are even a thing now. To get you started, we’ve picked out the best MTG books. Some are modern, some are old, but all make for great reading.

These are the best MTG books: 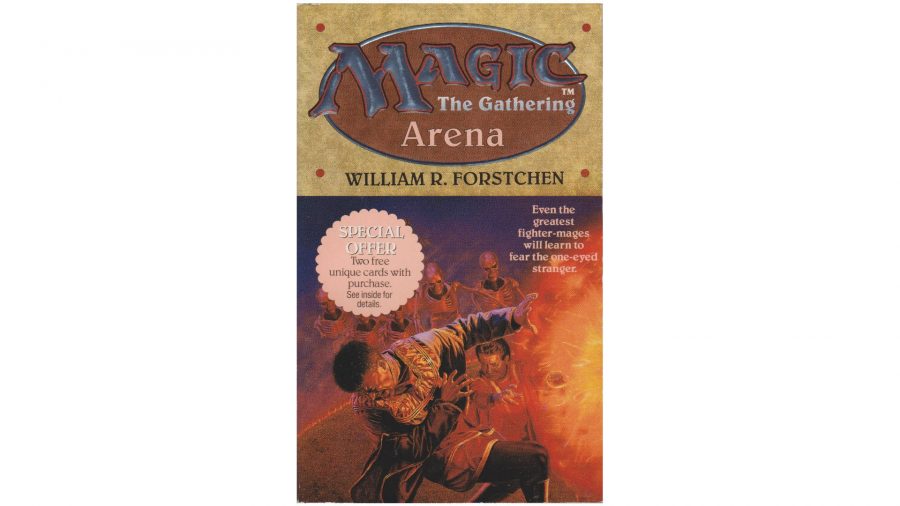 The first MTG book to ever release, William R. Forstchen’s mage-duelling adventure Arena is still loved by many. Its story is a pulpy plot of gladiatorial wizard battles, but its descriptions of magical combat remain some of the most vivid and exciting across fantasy literature. Many MTG cards – at least, those that existed in the metagame nearly 30 years ago – are namechecked as characters cast spells and perform special moves, and fights are described in terms of mana expenditure.

Elder Dragon Highlander: How to build an MTG Commander deck

Arena is narrower in scope than most MTG fiction. There are still Planeswalkers bobbing about and historical rivalries to learn, but it focuses on a small band of characters in a small city of the vast Multiverse. Make no mistake, nostalgia does a lot of the heavy lifting in some fans’ praise of Arena, but if you’re after a straightforwardly enjoyable action book that also gives a unique look at the game’s history, this fits the bill. 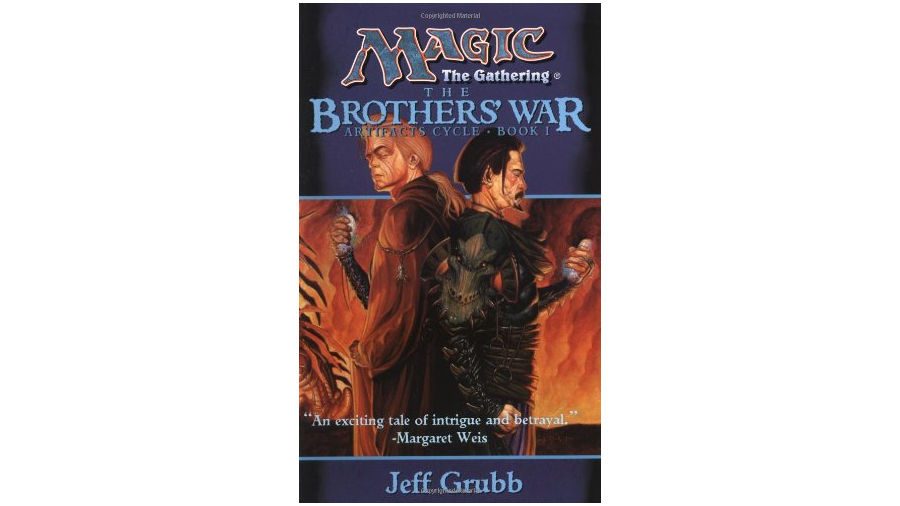 Comprised of five books – The Brothers’ War, Planeswalker, Time Streams, Bloodlines, and The Thran – the Artifacts cycle is arguably the most popular series of MTG books ever published. Focused on the plane of Dominaria, Artifacts brilliantly captures the vastness of Magic: The Gathering – its long histories, its interwoven worlds, and the consequences of its conflicts. There’s some debate over which order to read the books, but for a safe bet, we recommend reading them in release order (as listed above).

And if you’re not up to reading an entire saga, at least give The Brothers’ War a look. A standalone story, it holds up as a fantastic fantasy novel regardless of its MTG setting. Plus, it’s the basis of 2022’s final MTG set release, so you may as well brush up on the lore before then. 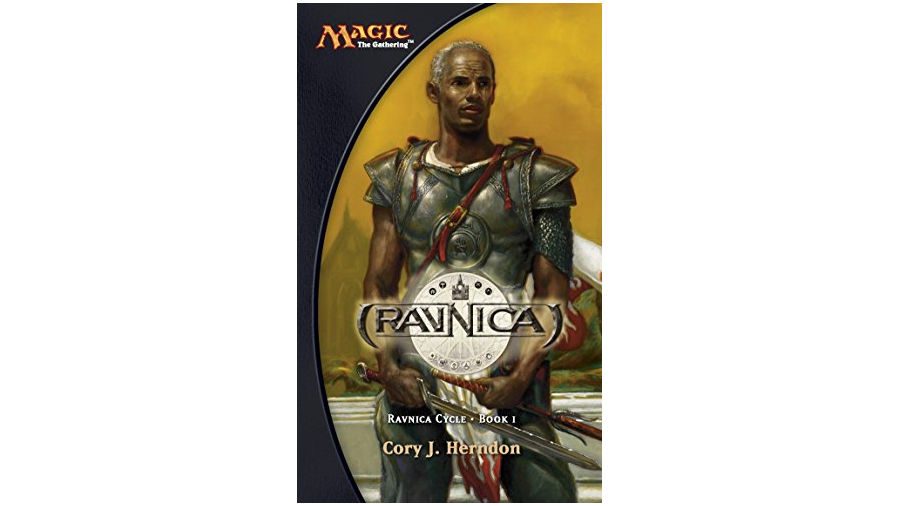 The Ravnica cycle of novels – Ravnica: City of Guilds, Guildpact, and Dissension – is the best example of an MTG book series that fully embraces, and develops, the game’s existing lore. The districts, guilds, and characters of the titular city are fleshed out, and the entire setting stands up as a developed entity ripe for storytelling.

Construction tool: These are the best MTG deck builders

But among all the world-building, these books are just plain fun. Told as a rip-roaring murder mystery rather than a middle-of-the-road fantasy adventure, there are unexpected twists to learn and strange plots to uncover. Cory J Herndon knew exactly what he wanted these books to be and did well to use the wild city of Ravnica to bring it to life. 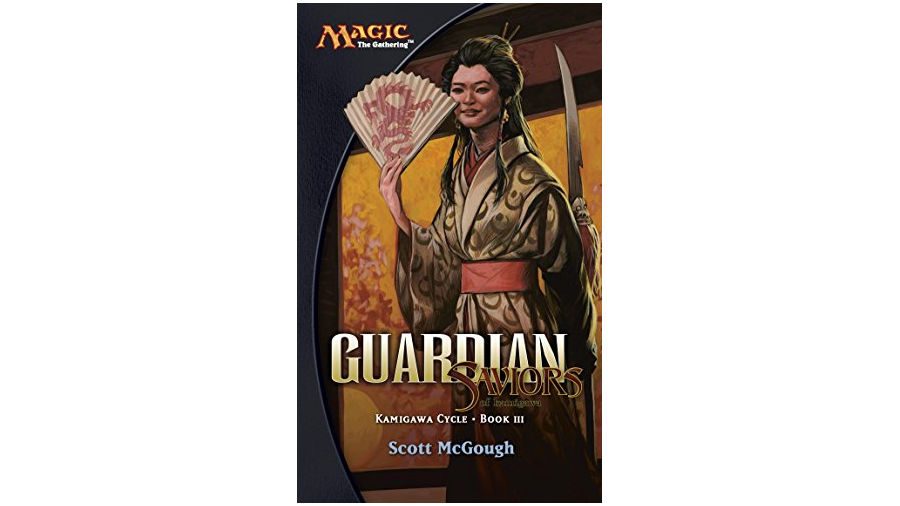 The Japanese-inspired Kamaigawa has long been a fan-favourite plane of the Magic Multiverse, and the Kamigawa cycle – Outlaw: Champions of Kamigawa, Heretic: Betrayers of Kamigawa, and Guardian: Saviours of Kamigawa – a favourite book series. In it, a pair of antagonistic heroes must band together to save their homeland, while getting mixed up in a helping of mysticism and roaming warlords along the way.

However, Kamigawa is one of the few blocks in which all the books are received warmly. You can start this series safe in the knowledge that you’ll enjoy the third book just as much as the first. Kamigawa is also making a return next year, with Kamigawa: Neon Dynasty. Given the upcoming release is set 1200 years in the future, you probably won’t glean much useful knowledge from these books, but it might get you in the pseudo-Imperial-Japan mood. 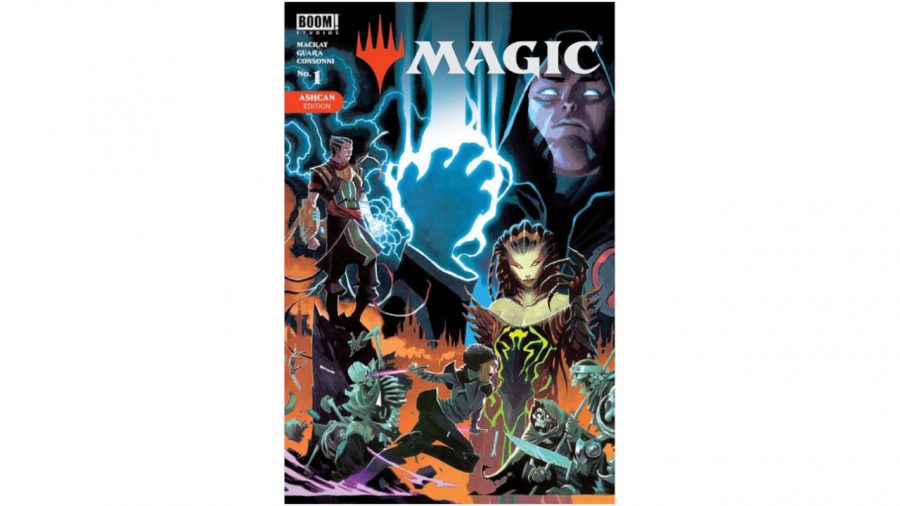 The best contemporary MTG book isn’t a novel at all, but the Magic comic book series from BOOM! Studios. First released in early 2021, the series does a remarkable job of capturing the game’s wild, imaginative setting by following a group of Planeswalkers already known to players of the trading card game. There’s mystery, there’s sorcery, and there’s a lot of narrative explanations that guide those who are new to the Magic Multiverse without being so repetitive to annoy old hands.

Seeing the characters, locations, and creatures from existing cards redrawn in a comic book style never gets old. Given MTG is first and foremost a trading card game, it’s little surprise that a visual medium like graphic novels captures the world so well.