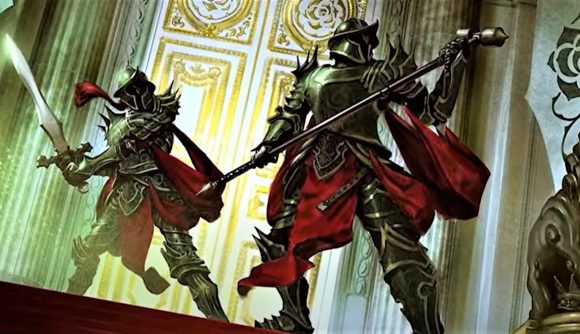 Wizards of the Coast, owner and publisher of Magic: The Gathering, has formed a new, seven-person ‘Pauper Format Panel’ (PFP) to ensure card bans and other desired format changes get done more quickly in the game’s Pauper format, which only uses cards that have been printed in Common rarity.

Announced by Wizards’ Senior MTG Designer Gavin Verhey in the firm’s regular ‘Good Morning Magic’ YouTube show on Monday, the PFP will reportedly take over much of the “discussion, format knowledge, and analysis” required to make decisions about format card bans from Wizards’ Play Design team, allowing final decisions to be made faster.

As Verhey acknowledges, Pauper had previously suffered from especially long delays to deal with format balance issues, with the Play Design team’s resources taken up by managing the more popular Standard and Modern formats. The PFP – made up of Verhey himself, plus six international community members from Brazil, Italy, Japan, the USA, and the UK – will be “working together to come up with our recommendations for any banned cards” – which Verhey will then submit to Wizards for final arbitration.

“Most of the time, I predict that the PFP decisions will be taken wholesale and put into action,” Verhey says – although, he adds, there may sometimes be “additional questions asked by our Play Design group that we should dig into”. 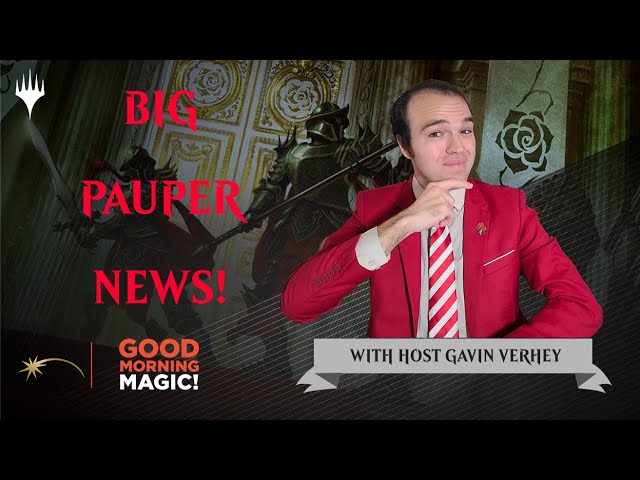 Panel member Emma Partlow tells Wargamer the PFP has the potential to finally give Pauper “the attention it deserves”.

“There’s so much going on in MTG these days, it’s hard to focus on Pauper when you have Standard, Modern, and the breadth of MTG Arena formats available to look after,” she explains.

“Pauper has some of the most passionate and dedicated MTG players around; we (the PFP) want to make sure voices are heard, and to ensure the format is in safe hands.” 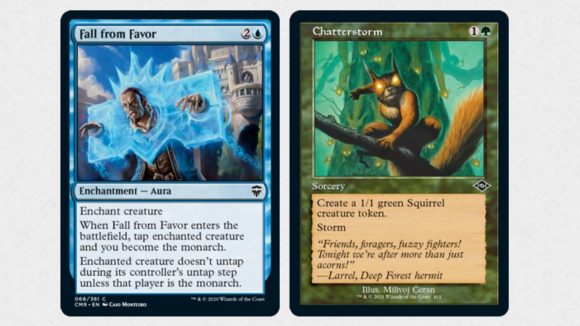 Pauper originated as a digital-only format on Magic: The Gathering Online in 2008, but has become more and more popular in both digital and paper formats since then, and became a sanctioned MTG format across MTG and MTG Online in 2019.

“Pauper is a special format because it’s one of the easiest and most accessible MTG formats around,” says Partlow.

“As it’s a commons-only format, the price of decks is absurdly low, and you can build an MTG Pauper deck from commons you have lying around, or from that draft you did at your local game store (LGS) recently,” she adds.

“It’s so easy to fall into, and it’s a great way for getting newer players in MTG – especially if you want them to see how powerful some of the common rarity cards can be.” 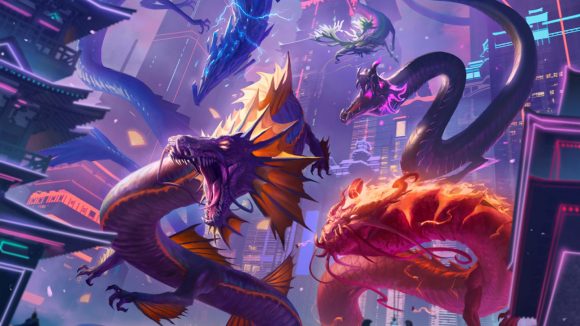 The Pauper news comes as Magic: The Gathering fans gear up for the beginning of official card previews for Kamigawa: Neon Dynasty, the first new full-scale MTG set of 2022.

You can keep up with the full 2022 Magic timetable with our MTG 2022 release schedule – or check out our picks for the best Magic: The Gathering cards of 2021.