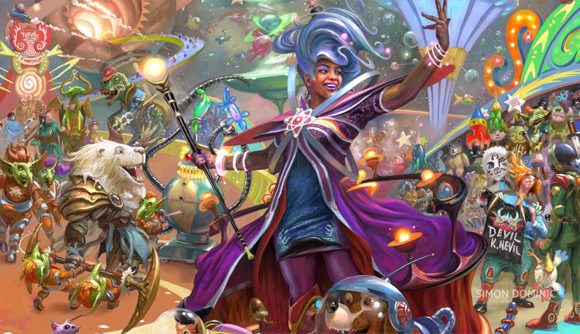 Magic: The Gathering has stickers now, thanks to the upcoming unset MTG Unfinity. These stickers can be placed on top of other cards (any permanent except for lands is fair game) to give them new stats and abilities. Mark Rosewater, the design lead on Unfinity, revealed the mechanic at San Diego Comic Con on July 23, and gave a more detailed explanation on his Tumblr blog.

There are four different kinds of sticker introduced by MTG Unfinity. Name stickers and art stickers change the name or art of a card, which mainly only matters for certain silver border effects. There are also ability stickers and power/toughness stickers, which give your cards extra abilities and new statlines. These cost tickets, a novel kind of resource, comparable to energy, which fits with Unfinity’s fairground theme. Unfinity has plenty of cards that grant tickets and also let you ‘sticker’ one of your permanents.

Crucially, while they’re a rather weird and experimental mechanic, MTG Unfinity stickers aren’t just for casual, silver border (or acorn) games. Rosewater writes: “The majority, but not all, of the cards that can sticker or care about stickers are eternal playable”. That means you can use this Unfinity mechanic in Commander, Legacy, and Vintage matches.

The idea of temporarily sticking anything to our expensive MTG cards is a bit daunting, but according to Rosewater “the sticker sheet uses a very light glue,” comparable to Post It Note glue, “that can be used numerous times and won’t harm the card it’s stickered on”. If you’re still worried, you have the official permission of MTG’s head designer to use slips of paper instead. 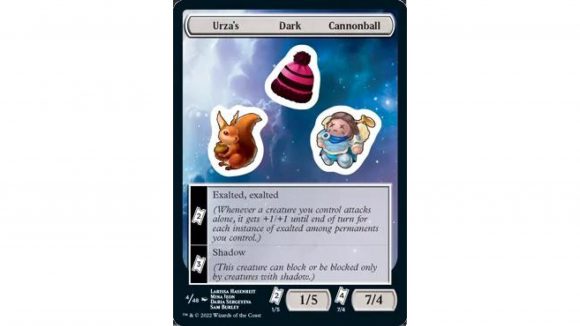 There are 48 different sticker sheets in Unfinity, and none of the name, art, or ability stickers are repeated between them. Each sticker sheet comes with:

If you could bring all of those sticker sheets to any MTG game, then that would give you pretty ridiculous flexibility. Fortunately, that’s not how it works. For constructed games in which you’re using stickers, Rosewater explains that “you bring ten unique sticker sheets and randomly pick three before the start of each game”. 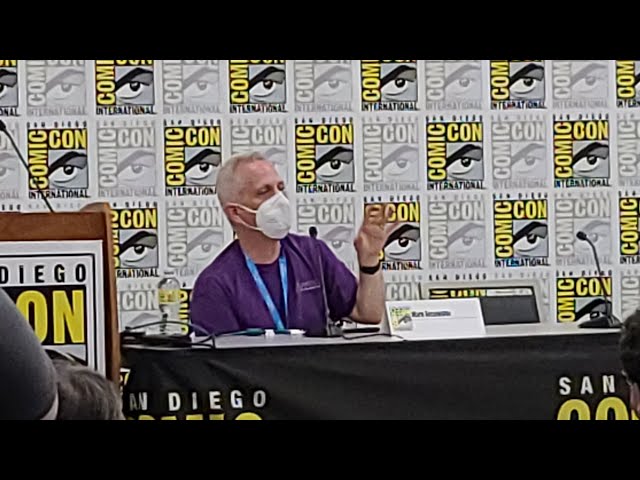 It seems stickers are the hot new trend in TCGs, as a few months back the Pokémon TCG introduced a sticker mechanic centred on transforming Dittos. How long till Yugioh follows suit? Place your bets now.

MTG Unfinity is releasing October 7, the same day the MTG Warhammer 40k crossover decks drop. Before that, there’s Dominaria United to enjoy – find out everything we’ve heard about it so far in our Dominaria United guide.