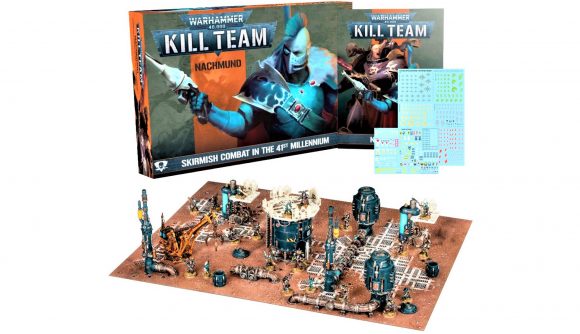 We won’t know official pricing for Kill Team: Nachmund until Saturday, but we’d make an educated guess at $199 / £125 – the same price point as the Kill Team: Octarius box set which launched the game’s new edition in August 2021. November’s Chalnath box set contained a little less in the way of terrain pieces, and retailed at $170 / £105 – but GW has confirmed Nachmund contains a full set of Sector Mechanicus terrain, so we reckon it’ll have the price tag to match. 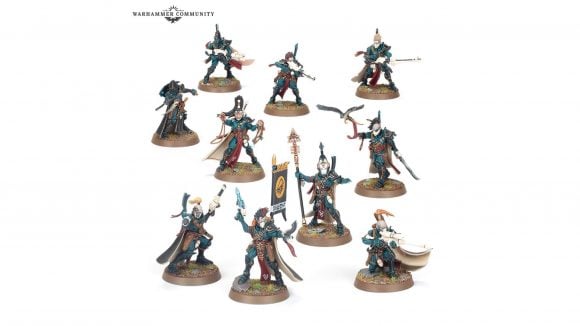 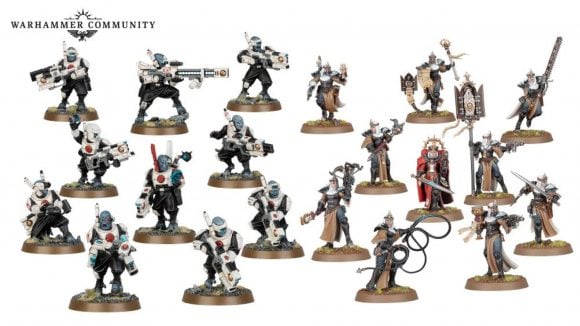 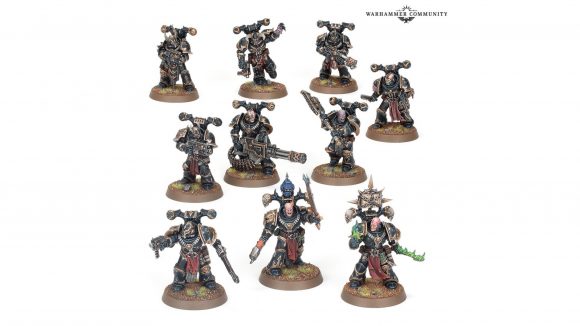 As well as the T’au Pathfinders and Adepta Sororitas Novitiates, Nachmund is joined on GW’s release slate by:

Not sure who all these folks are? Check out our guides to Warhammer 40k’s Imperium, Chaos, and Xenos factions. Or, if you’re more into watching than playing – GW has promised to improve Warhammer Plus’ TV lineup.