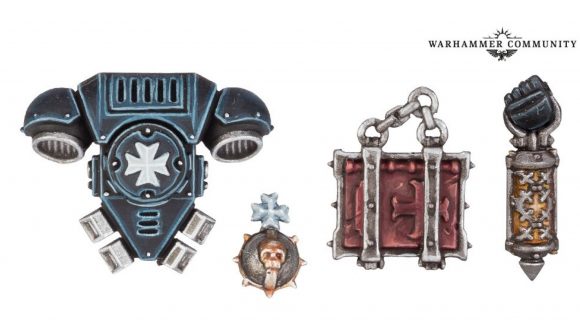 Frontline Space Marine units in Warhammer 40k‘s Black Templars army now can now equip an special relic called the Holy Orb, which both looks and acts just like the Holy Hand Grenade from the 1975 feature film Monty Python and the Holy Grail. A throwback to the ‘Holy Orb of Antioch‘ relic from the original 4th Edition Black Templars codex, this little ball of silliness is a far cry from the more serious themes prevalent in the modern game.

The Holy Orb is one of the optional upgrades from the new ‘Relic Bearers’ rule coming in the Black Templars codex supplement – revealed in a Warhammer Community article on Tuesday, alongside a second such relic, called the Icon of Heinmann. As explained below, these are additional upgrades (outside of the normal allowance of in-game Relics) which give extra buffs to a specific model – presumably at the cost of points, though GW has not confirmed any points costs.

We’ve seen many such upgrades implemented in other Warhammer 40k codexes – especially 8th Edition Space Marine Chapter codex supplements such as Ultramarines. But these Templar relic upgrades are something a little different, in that GW has produced actual upgrade parts (included in the Templars’ new Upgrades and Transfers box) to represent the relics on your models. Going by the picture GW has put out, we can expect at least two more of these in the codex: a lantern, and a backpack.

The Relic Bearers rule makes clear, however, that you don’t get access to the upgrades within unless your army contains a Space Marine Chaplain. 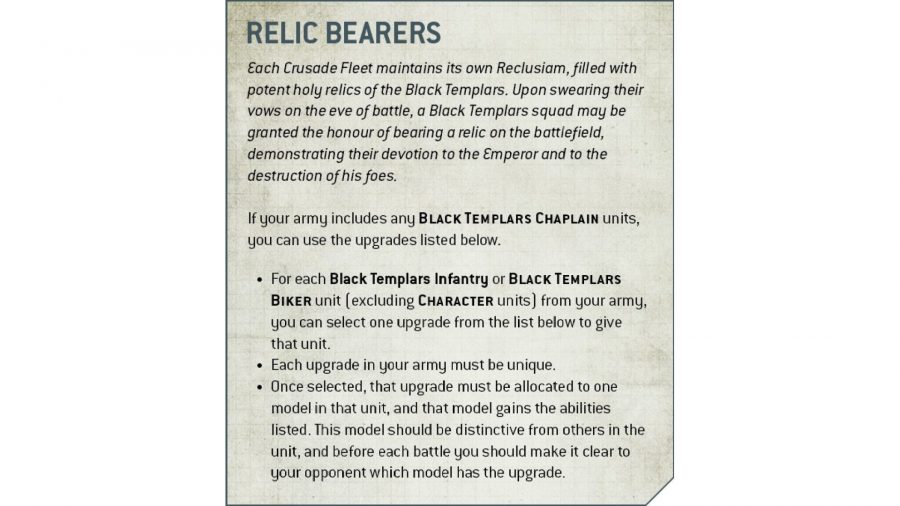 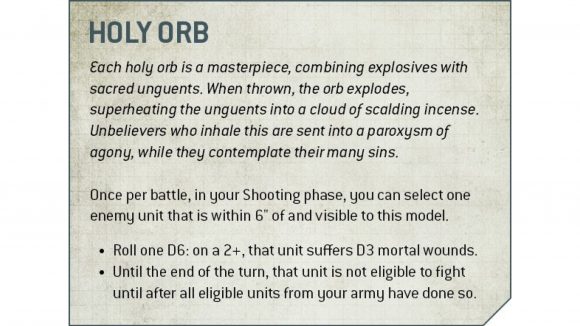 The Orb – as we intimated earlier – is essentially a fancy, pious-looking hand grenade with a cross on top. An 83% chance to inflict D3 Mortal Wounds and ‘fights last’ on a target seems a useful, if secondary, added benefit to an overall melee charge – though we’ll need to see the points cost to judge if this upgrade is powerful in the competitive sense.

The Icon also looks interesting; it’s certainly narratively exciting – ignoring AP from most weapons could keep a Sword Brother in your Crusader Squad alive for a good while longer, the better to keep slashing up enemy lines. But, again, how desirable it’ll be in a competitive army list will depend on how many points you’ll have to shell out for that extra bit of protection. 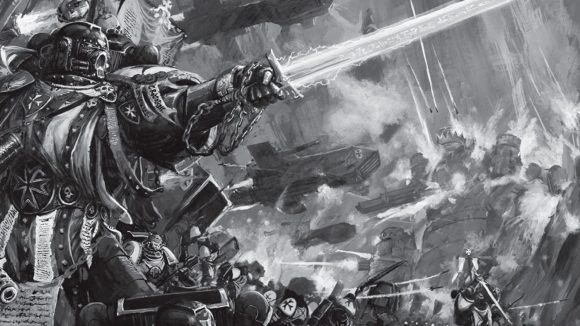