Interested in Yu-Gi-Oh! structure decks? They’re a fantastic introduction to the trading card game. Pre-constructed decks based around specific themes, strategies, and attributes, they can be played right out of the box, letting you get straight into a game. Experienced players can also use them to expand their collection, or modify them with extra cards to suit their playstyle.

Choosing which Yu-Gi-Oh! structure deck to grab can be tricky, so we’ve done the hard work for you and rounded up the best decks available. We’ll walk you through our picks, explaining why they’re great, highlighting their strengths, and picking out their best cards.

Even if you’re not a novice, Yu-Gi-Oh! structure decks can still be worthwhile. They’re a relatively inexpensive way of adding lots of cards to your collection, and provide a firm base on which to build a larger deck that better suits you. They also let you experiment with archetypes you might not have tried before to learn the ins and outs of what makes your opponents tick.

These are the best Yu-Gi-Oh! structure decks: 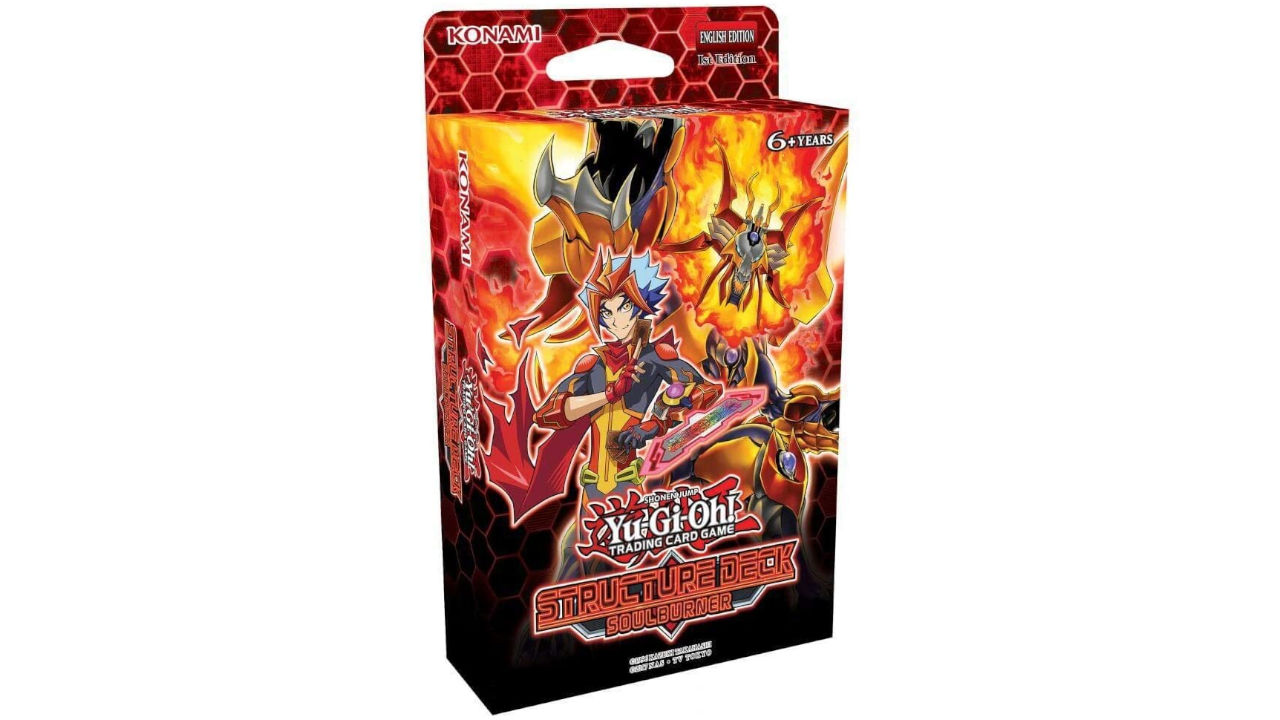 Not only the perfect introduction to the Salamangreat archetype, Soulburner also includes a bunch of fantastic cards that can serve as the core future decks. Ash Blossom is one of the best generic hand trap cards in the meta, while Slamangreat Balelynx and Salamngreat Foxy will see you through most casual games. Played right, it’s capable of destroying your opponent in only a handful of turns.

But even if you’re a total novice, it’s a cracking deck for teaching you combos in a straightforward way. This one will, however, take some work to make it competitive. You’ll definitely want to pick up either Flame Bufferlo or Lady Debug, alongside Parallel Exceed. If you’ve got a lot of cash to spare, Access Code Talker and Decode Talker can combine for massive attack damage. 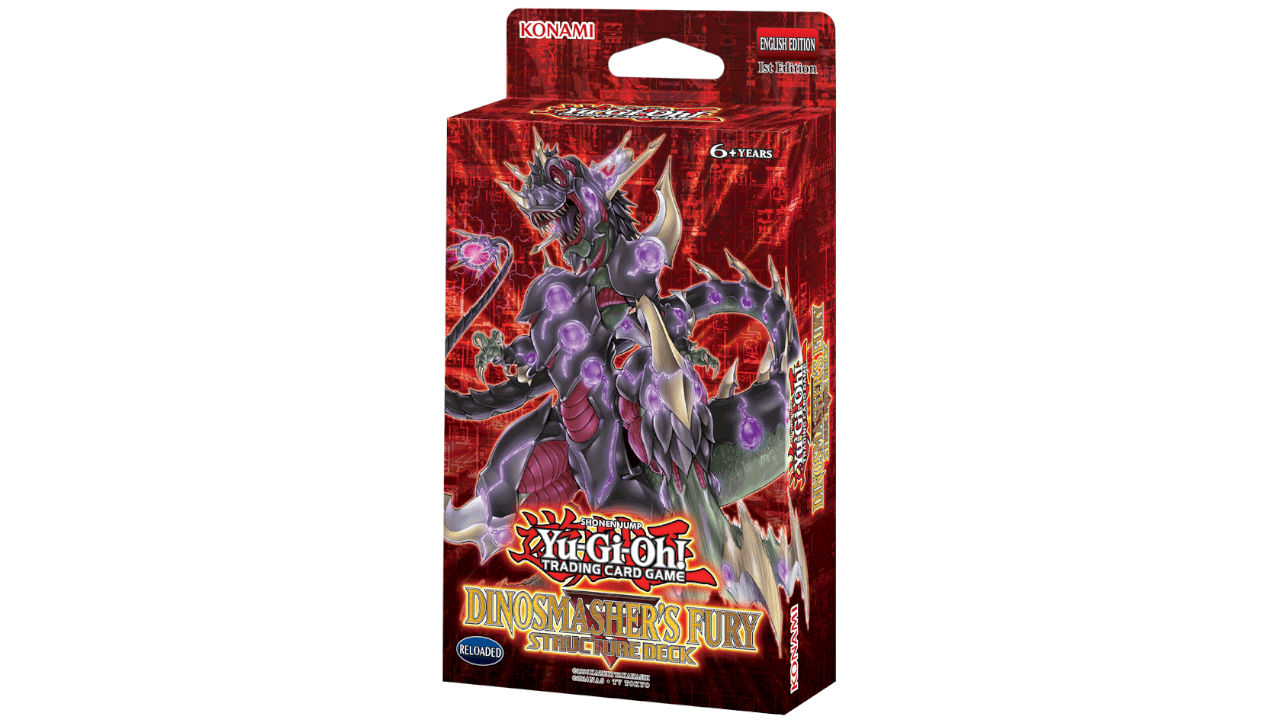 This structure deck brought Yu-Gi-Oh!’s dinosaur type back into the spotlight, largely due to its incredibly powerful Ultimate Conductor Tyranno card. But it’s not a one-hit-wonder. With cards like Ojama Trio and Twin Twisters in the deck, it provides a firm expansion for any collection, as well as a fantastic reconstructed deck straight out of the box.

Barred from entry: Check out the Yu-Gi-Oh! banlist 2021

It’s taken a beating in the metagame in recent years. The Yu-Gi-Oh! banlist has sucked some of its most powerful cards from play, but it’s still a formidable set. Be sure to throw in Evolzar Laggia and Evolzar Dolkka, too – they’re almost mandatory. 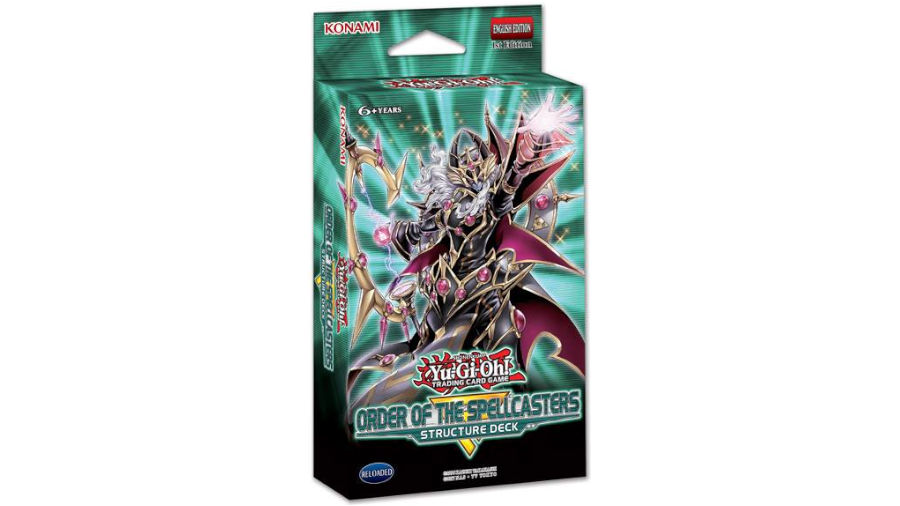 Order of the Spellcasters made quite a splash when it was released in 2019. The mage-focused set still holds its own, though, packing together a bunch of staples that pair well with newer Spellcaster support cards. Mechanically, you’ll be playing lots of spell counters and casting Pendulum monsters in powerful combos.

If you’re looking to play competitively, you’ll need to pick up a few extra cards to make this structure deck a contender. Mythical beasts, such as Master Cerberus or Jackal King, are often included because they leverage spell counters, and extra spellbook cards, including Spellbook Magician of Prophecy, will increase your draw rate, which is essential for playing a Pendulum deck. 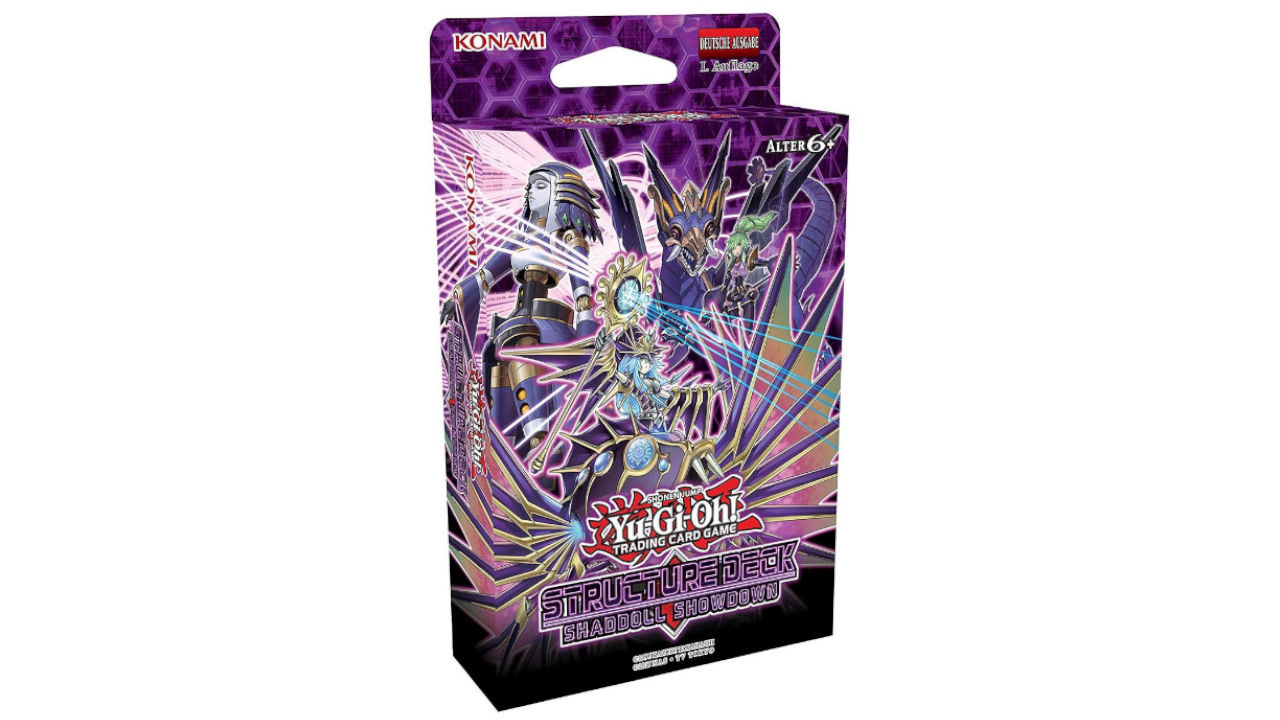 This structure deck single-handedly reintroduced the Shaddoll archetype back into the game. It heavily focuses on fusion monsters and flip effects that can be trickier to pull off than your standard aggressive builds, but are introduced nicely here for new players. Recent Shaddoll support cards have kept this deck punching in the years since, too.

Digital duels: These are the best Yu-Gi-Oh! games to ever release

Bear in mind that Shaddoll Showdown has slipped in the meta, so if you’re looking to play competitively you’ll almost certainly need to pick up some additional singles; Shadow Scism is an old faithful, as is Aleister the Invoker. For many, however, the draw of this deck is its card roster. You’ll find plenty of solid cards that can fit into other decks, adding a bumper crop to your collection. 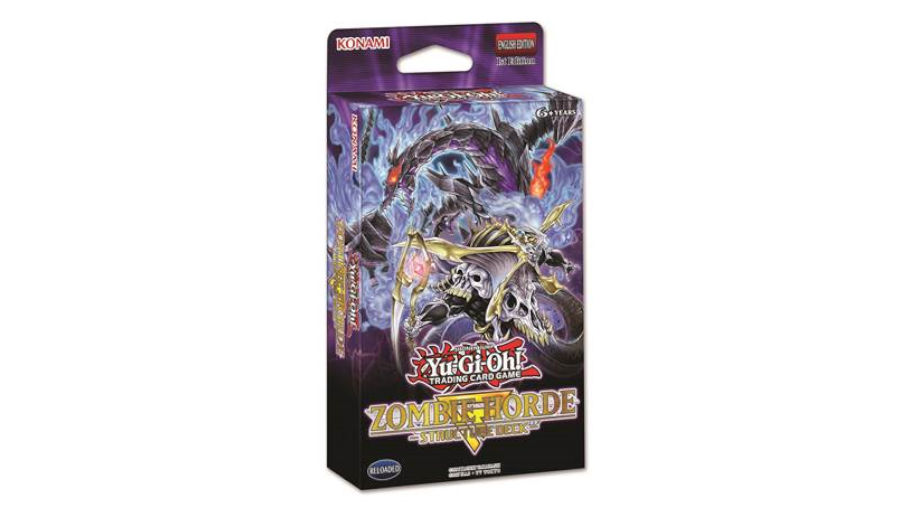 A control deck, Zombie Horde is one of the most versatile structure decks out there. It comes with a collection of staple cards that pair well with other zombie decks, not to mention the standout Doomking Balerdroch, which players are still building decks around years later. For new players, it does a fantastic job of introducing you to the strategies of a control deck, showing you how to disrupt your opponent and change the pace of a duel to suit your draws.

If you’re after some singles to bump up its competitiveness, consider Ash Blossom, Vampire Sucker, and Vampire Fraulein to get started.