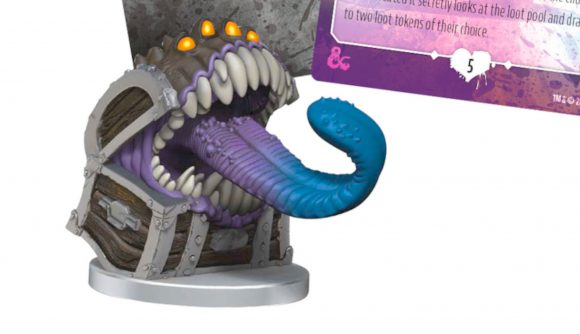 Upcoming DnD board game / tabletop wargame / skirmisher / DnD miniature vehicle D&D: Onslaught has had its release date delayed from Q3 2022 to January 2023 – but it’ll now arrive just ahead of two additional ‘faction packs’ of minis, cards, and tokens to expand gameplay, according to publisher Wizkids.

In a press release on Wednesday, Wizkids confirmed that “the release date for the initial launch of the DUNGEONS & DRAGONS Onslaught Core Set has been moved to January 2023” – but softened the blow by simultaneously unveiling the ‘Many Arrows’ and ‘Red Wizards’ ‘faction packs’ for the game, each containing six pre-painted DnD minis, as well as 18 cards, two dice, tokens, and rules to go with them.

Many Arrows, says Wizkids, is an “aggressive and hard-hitting faction comprised of Orc warriors and their allies” with focuses on rooting and controlling enemies – whereas the Red Wizards are “a nefarious and scheming faction of powerful spellcasters” who can summon skeletons and “ferocious shadowy hounds” to fight for them. Wizkids says both packs will be available to buy from February 2023, a month after the Onslaught core set hits stores.

And when the game does drop, Wizkids is reportedly catering for competitive keen beans by sending out ‘launch OP kits’ to local game stores to encourage launch events – with “prizes including exclusive foil cards and premium pre-painted Mimic miniatures” (which actually look pretty swish – see below). 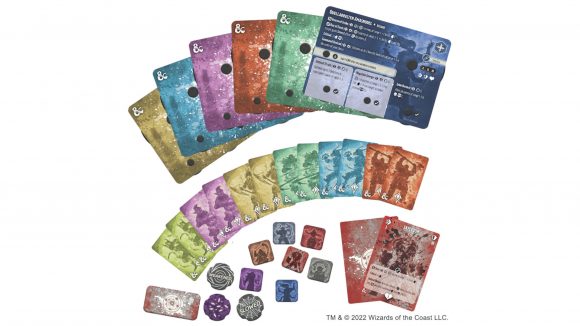 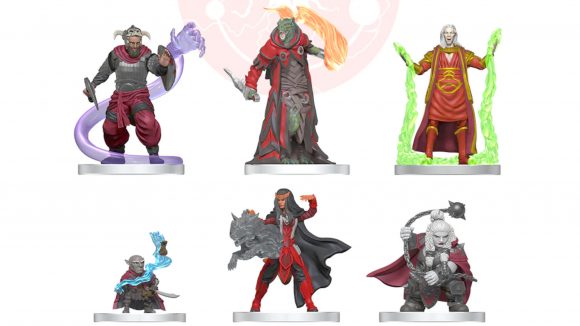 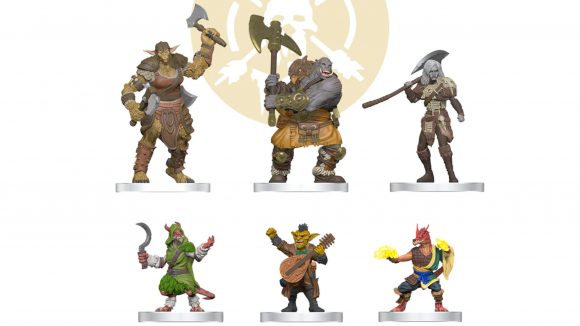 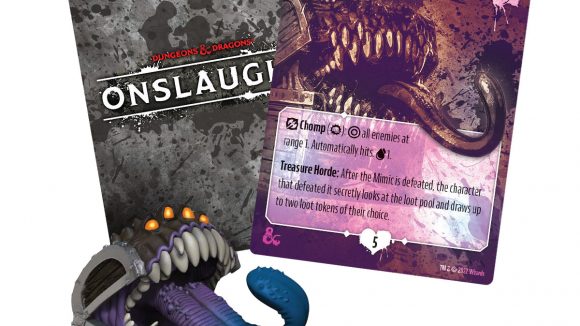 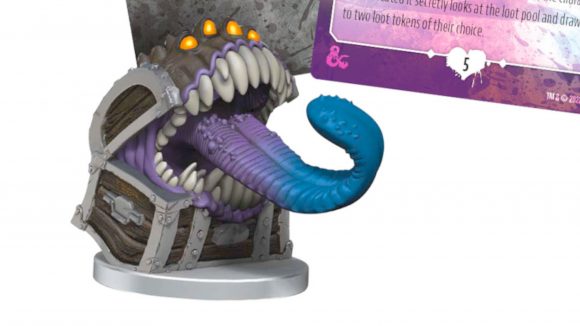 We first heard about DnD Onslaught when it was revealed by its creator Nicholas Yu on Twitter in March 2022. Since then, the game was featured on the DnD Direct livestream in April, alongside announcements about the return of classic DnD settings like Spelljammer and Dragonlance. 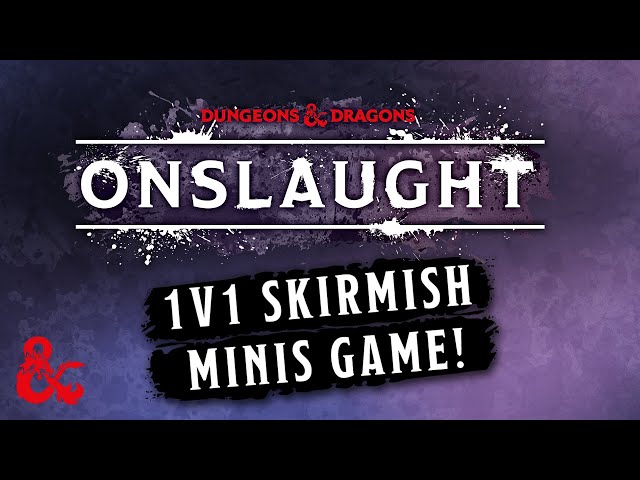 Can’t wait until January 2023 to play a proper board game with dungeons and/or dragons? Check out our guide to the best Dungeons and Dragons board games out there – or get prepped for your next campaign with our compendium of guides to all the DnD classes.