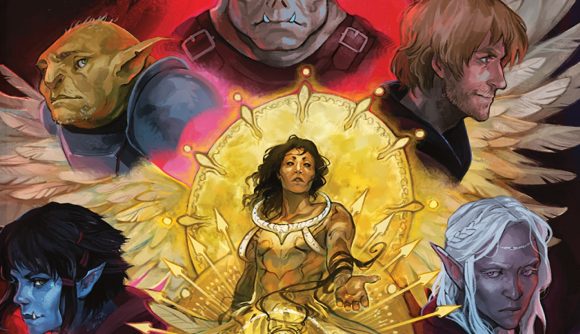 Not caught up on the DnD web series Critical Role? ‘Too busy’ to watch hundreds of hours of roleplaying content? Well, fortunately, the upcoming D&D book, Critical Role: Call of the Netherdeep is designed to be an introduction to Critical Role for D&D players who’ve never seen the show, according to its project co-lead, James Haeck.

In a video uploaded to the D&D Beyond YouTube channel on Wednesday, Haeck went into detail on the design intent behind Call of the Netherdeep, an adventure, releasing on March 15, set in the Critical Role setting of Exandria. He said: “We wanted this book to be highly accessible to people who weren’t big Critical Role fans already.” It’s intended as “a nice little on-ramp” for newcomers.

“Critical Role is a behemoth at this point – hundreds upon hundreds of hours of content,” Haeck added, explaining that he doesn’t expect everyone picking up Call of the Netherdeep to have watched each Critical Role episode, devoured the books, and pored over the comics (or used the bath bombs, presumably). He also acknowledged that some people just aren’t a fan of watching others have all the D&D fun. If you “want to get into Critical Role and want to do it by playing a D&D adventure, we have this right here,” Haeck said.

In the video, DnD designer and writer for Critical Role: Call of the Netherdeep, Makenzie De Armas, said Dungeons and Dragons fans should be excited for the adventure because it’s a “classic fantasy epic journey, like Lord of the Rings” which contains many distinct environments, from demonic cities, to abyssal undersea realms. She added that it straddles adventure genres, with elements of horror; classic exploration; and urban social investigation, where a conversation may have better outcomes than having your Wizard chuck a fireball. 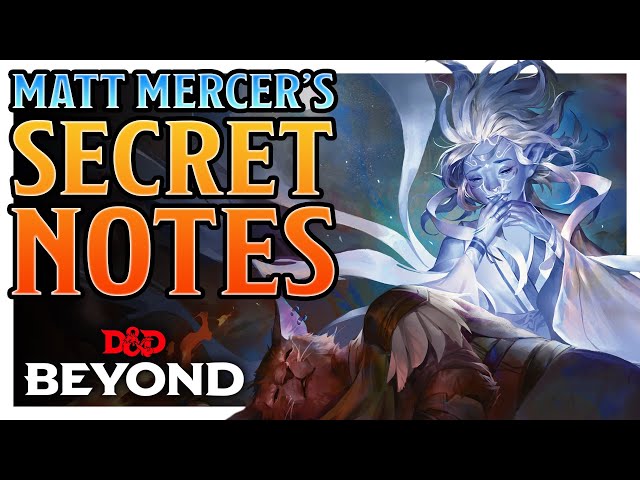 While it may be particularly targeted at newcomers, it’s not as though Call of the Netherdeep has been designed to disappoint Critical Role superfans. Indeed, Haeck says it contains settings seen in both the second and third Critical Role campaigns, and has its roots in CR cast member Matt Mercer’s oldest notes. Expect references aplenty.

Critical Role: Call of the Netherdeep releases on March 15, 2022. It’s billed as a “full-length” DnD adventure with seven chapters (we used to call that ‘a campaign’) that should take an adventuring party from Level 3 all the way to Level 13. Provided they don’t all drown, of course…

If you’re new, not just to Critical Role but D&D itself, then here’s our beginner’s guide on how to play Dungeons and Dragons. And, if hundreds of hours isn’t enough ‘actual play’ content for you, you might be intrigued to know there’s a new DnD series coming, starring Daredevil actor, Deborah Ann Woll as DM.