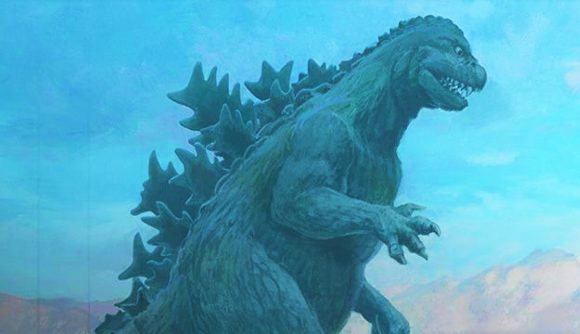 These days, D&D and the rest of the pop culture world collide more often than ever. Stranger Things has made Vecna a household name, and Magic: The Gathering has once again spotlit the tabletop RPG with the recent release of Commander Legends: Battle for Baldur’s Gate. Unlike MTG and its ambitious Secret Lair crossovers, however, we rarely see a pop culture crossover within the official DnD setting.

Enter the 5e homebrew community. When you can devise any D&D rules you like, the pop culture world is your oyster – and Reddit user u/23BLUENINJA has taken full advantage. Ever wondered how you can slide an enormous Kaiju like Godzilla into your DnD campaigns? This is the homebrew class for you.

Sharing the first version of their homebrew on Reddit back in May 2021, u/23BLUENINJA has spent the last year-and-a-bit polishing their primordial material. ‘The Incarnate’ version 2.1 appeared on Reddit on July 4, and it’s available to DnD fans for free via Google Drive or the TTRPG publishing community GM Binder.

The Incarnate homebrew sourcebook is 36 pages of pure Godzilla goodness. A new addition to the DnD classes roster, the Incarnate sits you somewhere between a raging Barbarian and a wildshaping Druid. Your character is born with a soul bound to one of the ‘Primordial Beings’, ancient creatures that predate all life and can channel their abilities through you.

This class is all about growing in size and strength, so expect to get pretty beefy (and beasty) should you walk the path of the Incarnate. Before long, you’ll be able to transform into a ‘titanus form’ that mirrors the creature bound to your soul. 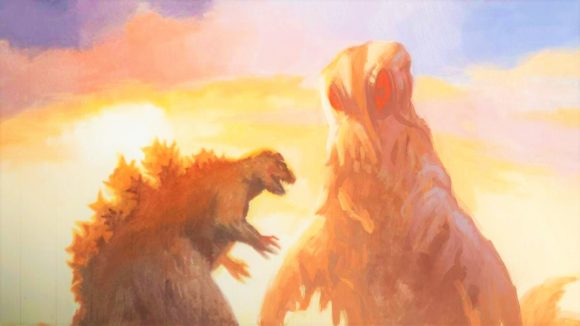 The starting class features for the Incarnate seem pretty standard, but there are some notable differences from the first level onwards. The major change you’ll notice first is the Primordial Energy die. Starting as a d6 but changing value as you level up, you can generate and use these dice to give yourself additional (but temporary) hit points or buff stats and attacks while in your primordial form.

In a style that reminds us of the famous Blood Hunter homebrew, you can also take a range of mutations that give you a range of powers depending on which primordial beast you align yourself with. It’s these beasts that take up the bulk of the homebrew material – after all, the main reason we’re all here is to see the big fighty monsters.

Want to roleplay as the titular Godzilla himself? Choose the Soul of the Beast as your Primordial Soul, and enjoy a Beast Breath ability that rivals the fire-breathing powers of the strongest DnD dragons. If you’re more of a Mothra, the Soul of the Celestial turns you into a giant insect, complete with wings, stinger, a radiant presence, and Celestial Healing powers.

King Kong and King Ghidorah are both included – and you can even play as a version of Mechagodzilla that hails from the DnD plane of Mechanus. There are 13 different Primordial Souls to choose from overall. 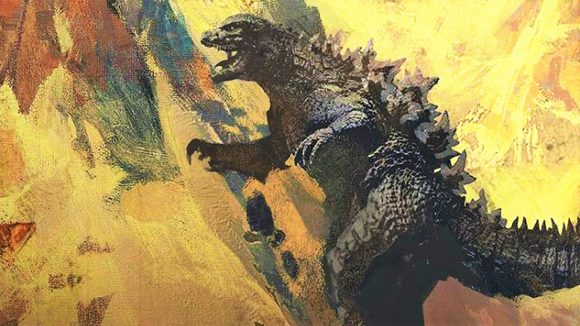 This isn’t u/23BLUENINJA’s first homebrew, and it’s certainly not their first pop culture crossover. You can also find their attempts to bring the world of Dragonball Z to DnD online, plus a 5e version of the Doomslayer that brings the need to rip’n tear to your RPG table.

You can learn more about crafting your own D&D material in our homebrew guide. Or, if you’re looking for something more official, check out our guides to the best D&D books and DnD campaigns.