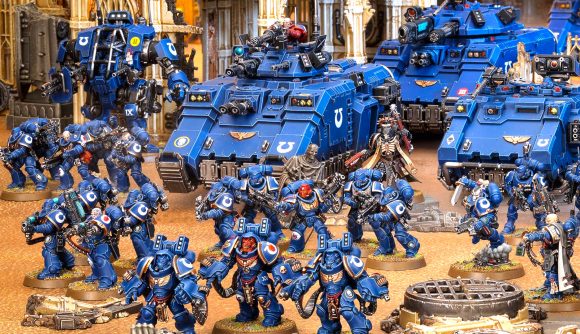 Games Workshop, the UK-based maker of Warhammer 40k and Warhammer Age of Sigmar, will next month announce another record year for revenue and profits, according to its own forecast – and plans to pay staff $12.3m in cash as a profit share bonus, split equally among each employee worldwide.

That shaved margin might account for GW giving slightly less of its profits back to employees than last year, despite an increase in the firm’s earnings overall. In the 2020-21 financial year, GW paid its then 2500 staff around $17m between them – equating to 9% of total profits. This year’s profit share bonus of $12m is equal to just 6% of GW’s profits – and we can assume each employee’s slice is a little smaller, too, as GW appears to have been hiring aggressively over the last year. 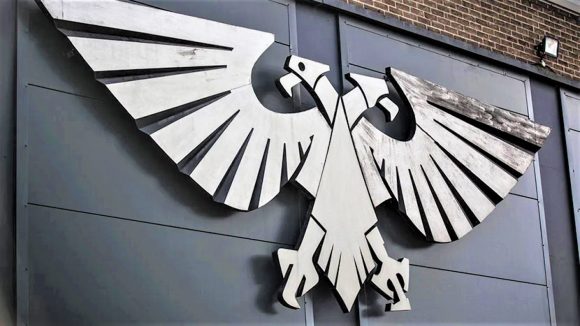 Shares in Games Workshop, a publicly traded company on the London Stock Exchange, currently sell for around $75 / £61 each.

Looking to get back into GW’s tabletop wargames? Check out our guides on Warhammer 40k starter sets, the next codex release dates, Warhammer 40k detachments, and more. Alternatively go fantastical with our guide to Warhammer Age of Sigmar armies.