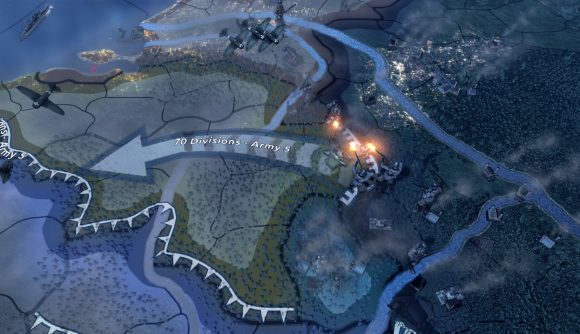 No Step Back, the next DLC for Hearts of Iron 4, will massively rework the Soviet Union’s focus tree. We’ve already had a look at several communist-focused alt-history pathways that are to be introduced, and in a dev diary released earlier today, have had a glimpse at the anti-Soviet branches that will be added.

Align yourself with the reactionary forces, and you’ll be attempting to guide the anti-communist White Movement back into power. Exiled in Manchuria, you’ll eventually be able to spark another Russian civil war, oust the Bolsheviks, and reinstate the Romanovs as leaders of the Russian Empire.

There are a fair few choices in how you go about that monumental task, with the focus tree split between preparing for the civil war and following the conflict through. In the early stage, you’ll be preparing the groundwork – gathering equipment, seizing factories, and searching for advisors – while spreading your influence across the Soviet Union and Far Eastern states to shore up support.

The dev diary gives the example of gaining the favour of the Church to stoke anti-communist sentiments, and undermine their allies’ support. Elsewhere, you’ll be able to request foreign aid to overcome the vast Red Army or, as a last resort, make a deal with Imperial Japan. They can weigh in at the cost of your own territorial gains. 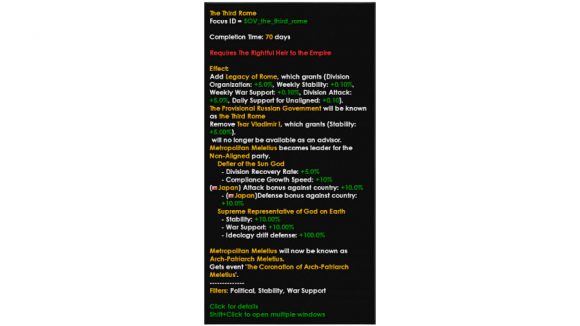 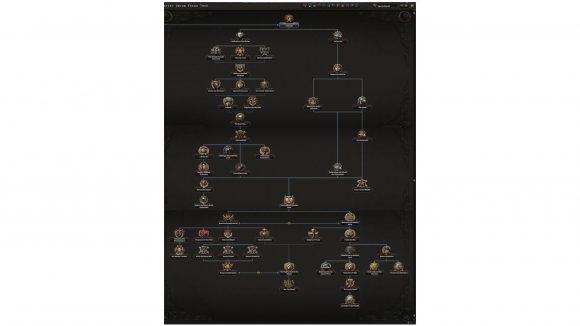 Once in power, the tricky issue of consolidation is yours to deal with. You’ll be given two major pathways to choose from: the tsarist branch, which solidifies the Romanov’s autocratic control and sets you up to reconquer states lost after WWI; or the fascist branch, which reduces the Tsar to a puppet, and establishes a strongman leader to rebuild Russia’s military and make gains in America.

You’ll also be able to extend your hand outside of Russia’s borders, uniting the Slavic countries under panslavic nationalism, either through unity or force. Or, embrace religion and claim your newly-consolidated nation as the true heir of the Roman Empire. 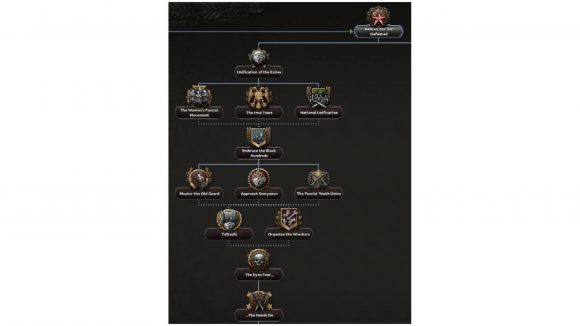 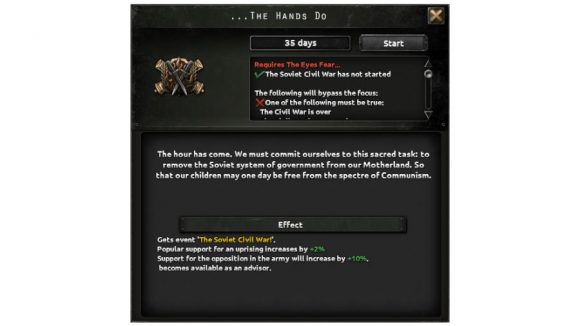 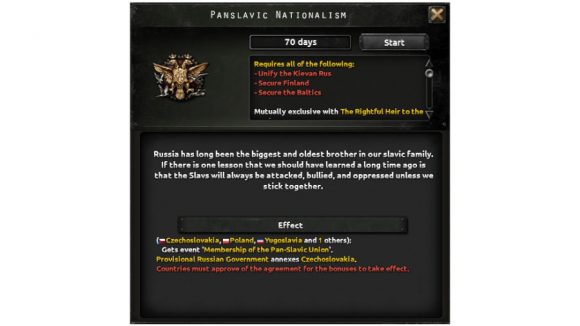 Combined with last week’s dev diary, that’s a lot of alt-history on the table. So much so, that the new Soviet focus tree is looking absolutely gargantuan. Throw in the massive changes coming to Poland and the Baltic states, and No Step Back is shaping up to be quite the expansion.

For more, check out our Hearts of Iron 4 DLC guide, or have a peek at the list of HOI4 console commands if you don’t mind cheating your way to victory.