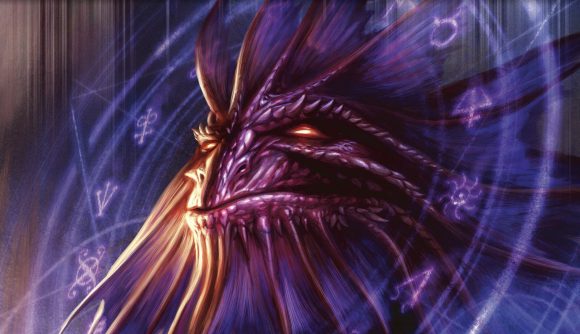 A brand new format is coming to MTG Arena, Wizards of the Coast has announced.  Named ‘Explorer’, the format was explained in a ‘State of the Game’ article published on the Magic website on Thursday.  Explorer will be available on MTG Arena from April 28, coming alongside the launch of the latest Magic set Streets of New Capenna. While not playable until then, you can already build decks for Explorer, thanks to an MTG Arena update which came shortly after the announcement.

Explorer is a new non-rotating game mode for Magic, meaning cards will not ‘rotate’ out of the format after a certain time period, as they do in Standard. So long as they’re not added to the formats’ banlist, cards eligible for Explorer will always be playable.

Wizards says that Explorer is intended to bridge the way to Pioneer on Arena and will eventually be replaced by it. “One day Explorer will be ‘retired’ as a format, and we simply call it Pioneer,” the article explains. Upon its launch on April 28, Explorer will have every card legal in the Pioneer format that’s already appeared elsewhere on Arena, but Wizards says eventually it will contain “all the Pioneer cards that matter”, in other words, every card that sees regular play in paper Pioneer decks.

Pioneer is a non-rotating format introduced in 2019, which includes all cards from 2012’s Return to Ravnica set onwards. Since this includes a multitude of cards not yet coded into MTG Arena, head designer Mark Rosewater has previously said that implementing Pioneer on Arena would be difficult. Instead, Wizards plans to add new Pioneer cards to Explorer gradually, over a number of years, eventually reaching the point where the format is practically indistinguishable from Pioneer. 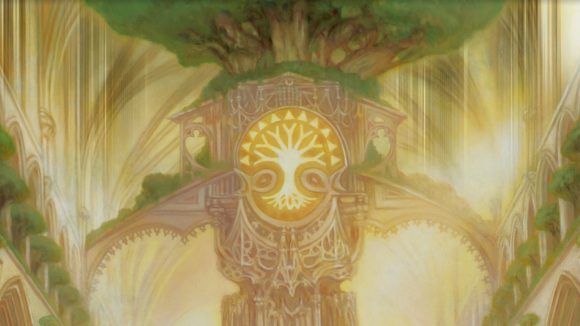 Currently, Explorer shares a banlist with Pioneer, but Wizards acknowledges that, due to the formats’ differing card pools, a card that is uncontroversial in Pioneer may nonetheless cause problems in Explorer. “If that happens, we will not rebalance or suspend the card; we will ban it,” it says.

Wizards announced it was working on a new format for MTG Arena in early February, to address the complaints of Historic players left disappointed by Alchemy. Because Alchemy added cards specifically designed for online play to Historic (and rebalanced existing cards) Arena players have lacked a ‘true to tabletop’ non-rotating format since it was created. In February, Wizards said this was something it wanted to provide, and Explorer looks to be its answer to the problem.

To make room for new Explorer decks, Wizards has increased the maximum number of MTG Arena decks players can store at a time to 100.

If you want to have the best experience on MTG Arena, check out all these MTG Arena codes which can net you free cosmetics, packs, and XP. And if you want to win a ton of games, these are the best MTG Arena Standard decks to go for.