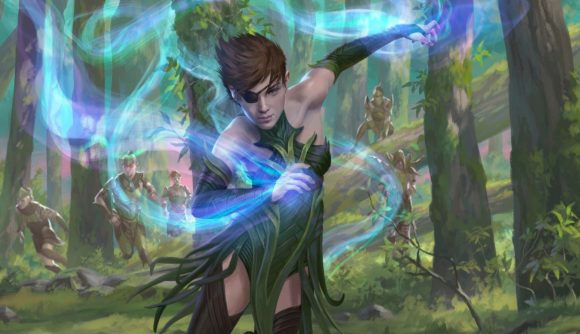 The next event for Magic: The Gathering Arena has been delayed, Wizards of the Coast announced in an official MTG blog post yesterday. The launch of the exclusively-digital Jumpstart: Historic Horizons has been pushed back to August 26, and will be accompanied by a delay to MTG Arena’s much-anticipated 100-card Historic Brawl game mode, and changes to Ranked play.

Wizards says the release of Historic Horizons was tied to a major backend system update for MTG Arena. While initially planned to go live on August 10, the update needs more time in the oven, so has been pushed back to August 24. As a result, Historic Horizons has had to be delayed as well.

Given its later start, which pushes the event closer to the launch of Innistrad: Midnight Hunt, Historic Horizons will be extended to October 14. Three Historic-themed Premier Draft events will also be available to tide you over until its release, with each one free to join on your first entry. These will be: 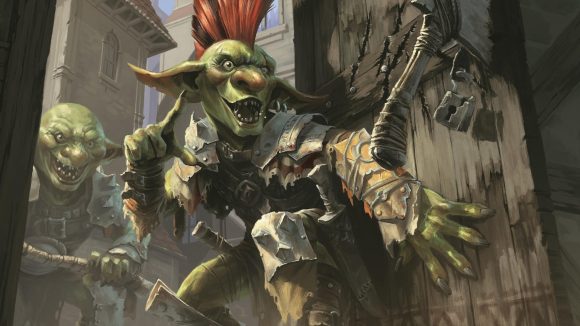 The update’s delay has also pushed back Arena’s upcoming Historic Brawl game mode. The 100-card format that has you build a deck around a central legendary creature or Planeswalker from a non-rotating card pool, has been billed as Arena’s alternative to Magic: The Gathering’s Commander format.

In response to the delay, Wizards of the Coast says it will add a temporary, free 100-card Historic Brawl event on August 12, which will let you play the game mode until its full queue system releases alongside the backend update on August 24.

Wizards also announced changes to Ranked play. August’s two seasons have been combined into a single event, offering the rewards of both in a single season. That means you have the opportunity to earn double rewards for a single season’s worth of competing. It’s open now, and will run until August 24. 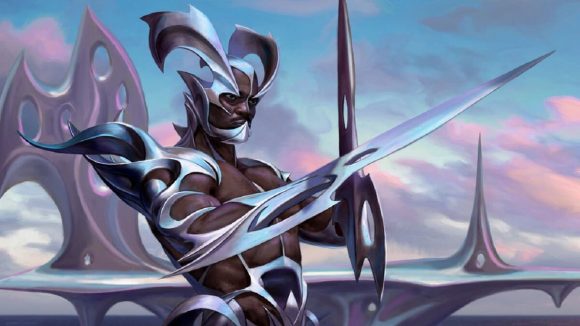 Announced a couple of weeks ago, Jumpstart: Historic Horizons looks to be a major event for MTG Arena. Adding 372 new cards from Modern Horizons and Modern Horizons 2, 31 Arena-exclusive cards, and new digital-only mechanics, it has many fans excited. Plus, the quick-fire, deck-mashing, thematic Jumpstart formula has previously seen much success on Arena and the tabletop.

Elsewhere in the world of Magic, the first Innistrad: Midnight Hunt spoilers have been revealed. If you’re strictly interested in the here and now, check out our pick of the best MTG Arena decks.