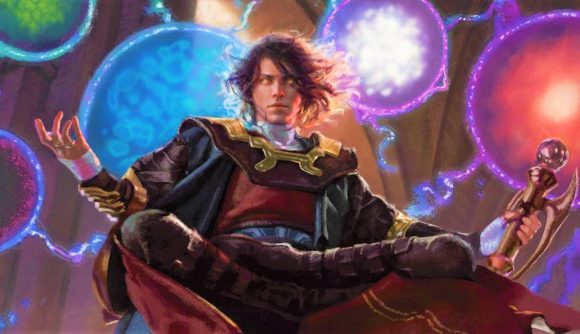 While it’s pretty unusual for MTG sets to be so stuffed full of legendary creatures, established players will know this follows a pattern created by 2018’s Dominaria set, which (you can probably guess from the name) took place on the same plane. We can expect Dominaria United to follow in that set’s footsteps, with a load of uncommon legendary creatures. It wouldn’t surprise us if the Historic mechanic, which relied on legendaries, as well as artifacts and sagas, also made a return.

Naturally, the higher legendary creature count in Dominaria United is good news for Commander players. We’re guaranteed to have loads of new commander options to play with in the upcoming set (though it’s not like there’s been a shortage of new EDH cards this year). It’s also pretty good news for fans of Magic’s plot and characters.

Dominaria has become known as the ‘history plane’ of late. As the first setting invented for the game, it’s where much of Magic’s story has taken place. It’s therefore home to shedloads of unique characters, and so it makes sense that Wizards would up the rate of legendaries on this plane, allowing more of these characters to have some time in the spotlight. Already, plenty of well known figures have shown up on Dominaria United packaging and marketing materials, from Braids to Jodah. 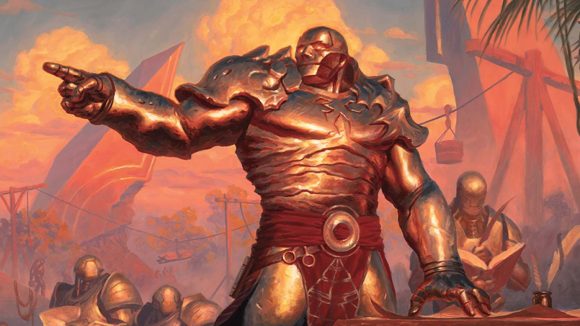 While we’re looking at Amazon descriptions, the pre-order page for Dominaria Jumpstart also has some tales to tell. Fans have long speculated whether this Jumpstart product will be mainly reprints, mostly unique cards, or lie somewhere in the middle. From the product description on the Amazon pre-order, we can see it’ll be the former. Each pack will apparently have one rare card not found in the main Dominaria United set.

For more information on upcoming Magic content, check out our set guides for Dominaria United and The Brothers’ War. And for the full rundown on the remaining products releasing this year here’s the MTG 2022 release schedule.