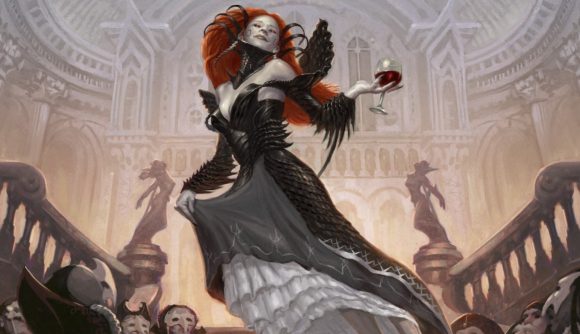 Set boosters for Innistrad: Crimson Vow, the next release for Magic: The Gathering, will not be available for the set’s prerelease weekend in North America next month. Announced by publisher Wizards of the Coast yesterday, production delays have scuppered MTG supply chains, limiting set booster availability in Canada and the United States for Crimson Vow’s prerelease launch on November 12.

While draft boosters, collector boosters, and prerelease packs will all be available for the set’s prerelease weekend as normal, the production delays are expected to continue. Wizards says it anticipates the limited availability of set boosters will continue through to Crimson Vow’s full release on November 19.

The shipping and production delays that Wizards says have scuppered their supply should come as little surprise. Many tabletop publishers have struggled to deal with delayed printings and slow shipping times over the last few months, and Wizards only last week announced that its next two D&D sourcebooks – Fizban’s Treasury of Dragons and Strixhaven: A Curriculum of Chaos – have been delayed.

The lack of set boosters is expected to affect players, who will now have to settle for draft boosters over the prerelease weekend, and could cause a spike in the cost of single cards, as their supply is limited. However, local games stores will also be hit, with their stock of prerelease content diminished.

And that’s not the only Crimson Vow news we’ve had. Wizards of the Coast yesterday revealed on Twitter that the set’s preview season will start on October 28, introducing yet another wave of card spoilers and mechanic previews to dig into. 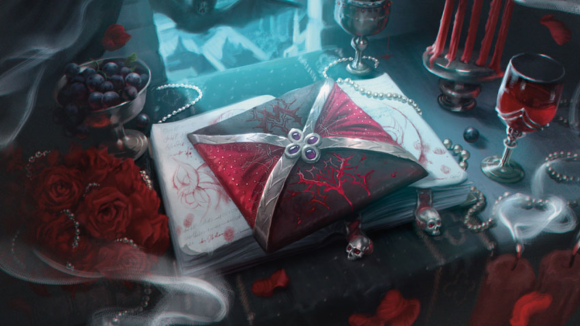 Check out our guide to Innistrad: Crimson Vow’s release date, prerelease, spoilers and more to say up to date with the forthcoming set. It looks to be a juicy set that will crossover with Midnight Hunt while returning a couple of fan-favourite vampires to MTG’s metagame.

Else, have a read of our pick of the best MTG deck builders to improve your game.