The best Stranger Things Funko Pops come in all shapes and sizes (metaphorically speaking, they’re generally Funko Pop shaped and sized). There’s so many to choose between, because the Stranger Things series has such a vast array of iconic characters, from the adorable kids such as Dustin and Will (not to mention Eleven) to the adults like Joyce and Hopper. 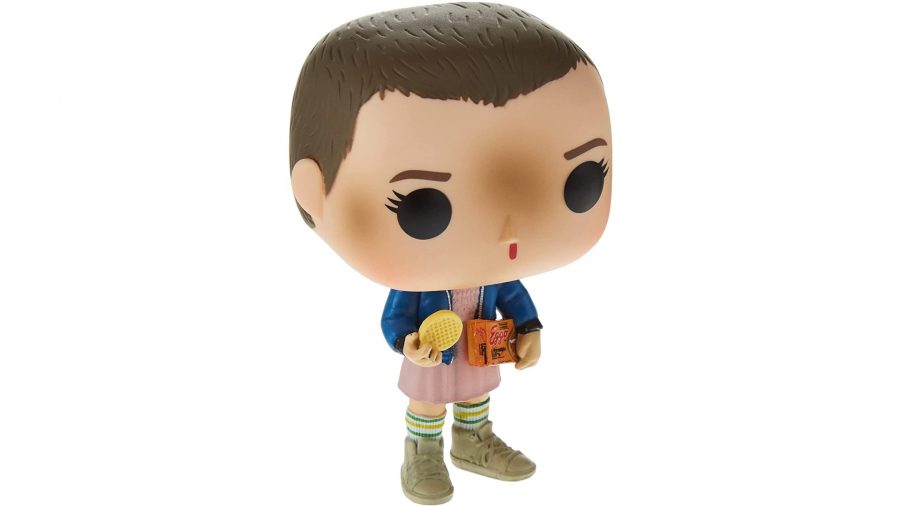 This Eleven Funko Pop is instantly recognizable in her Season 1 outfit. Pink dress, check. Cropped hair, check. Nose bleed, check. She’s even chowing down on some Eggos, presumably smash and grabbed from the Hawkins supermarket. 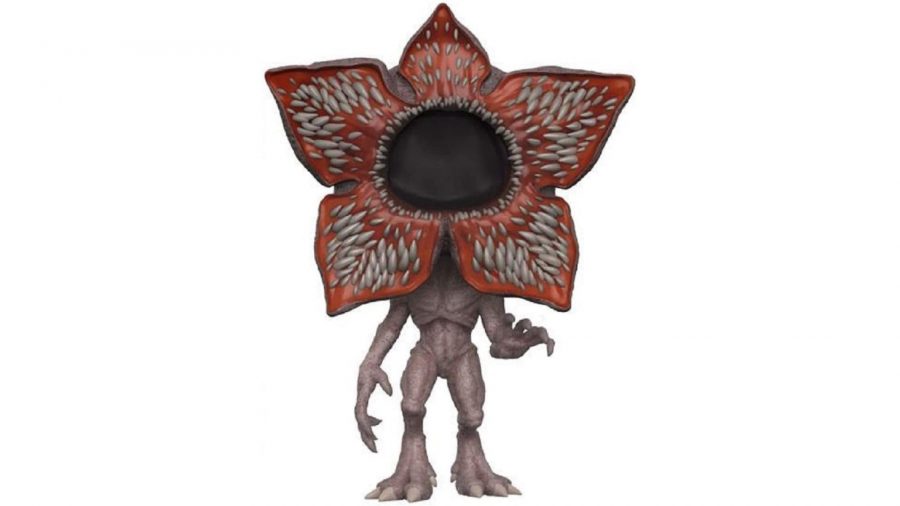 Straight from Eleven to her Season 1 nemesis. With its mottled skin and enormous, fleshy, toothy maw, this is probably one of the more terrifying Funko Pops you can buy, and a very good likeness of the Stranger Things Demogorgon. 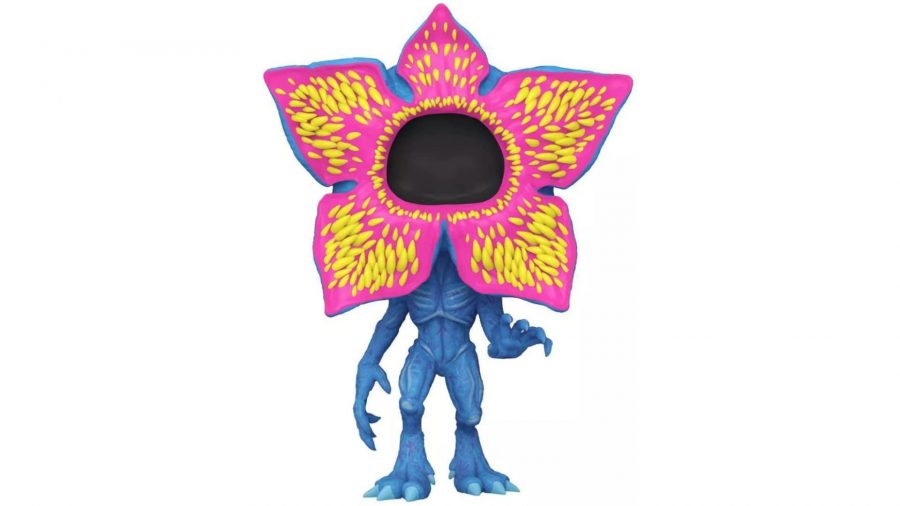 The Demogorgon Funko Pop might be scary, but let’s be honest, that brownish-reddish colour combination is a bit of an eyesore. Luckily you can add a splash of colour to your model with this special edition version of the Demogorgon.

Who knew that, with a bit of UV light, the Demogorgon would light up like some tropical Rafflesia plant? 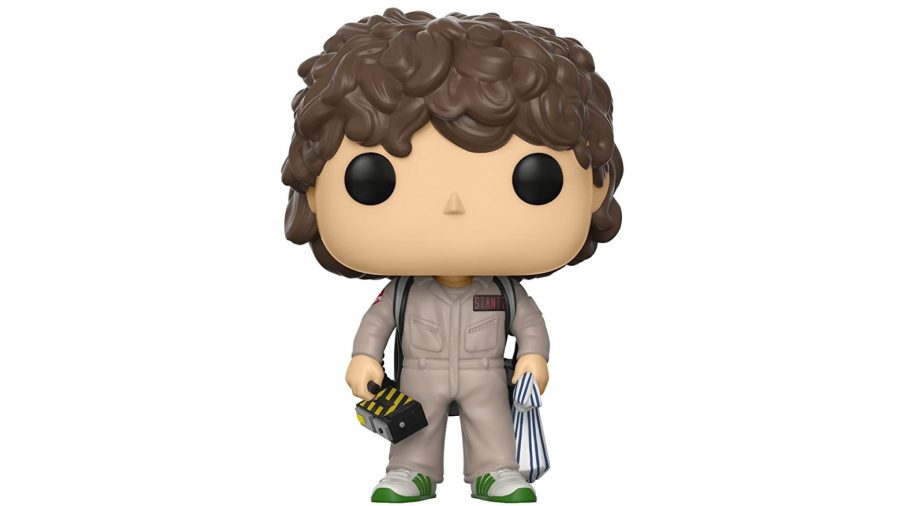 Of the original Stranger Things kids quartet, Dustin is probably the standout star. (Sorry Mike, Will, and Lucas).

There are plenty of different Dustin Funko Pops worth checking out, but if you want something a bit different, why not nab this version of him in his Ghostbusters Halloween digs? 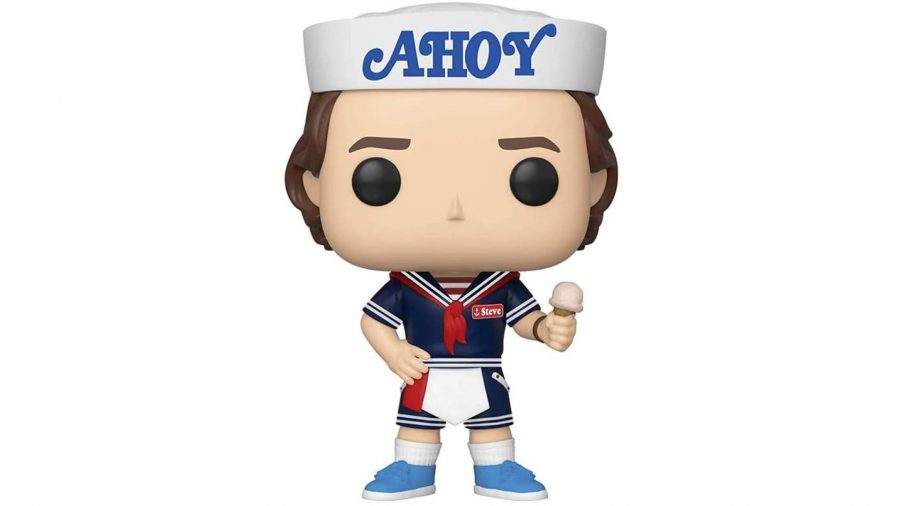 That Scoops Ahoy costume from Season 3 really is ridiculous, but if anyone can pull off the look, perhaps it’s Funko Pop Steve. It’s simply the best outfit for infiltrating top secret Russian bases, especially when you’re also armed with a deadly ice cream. 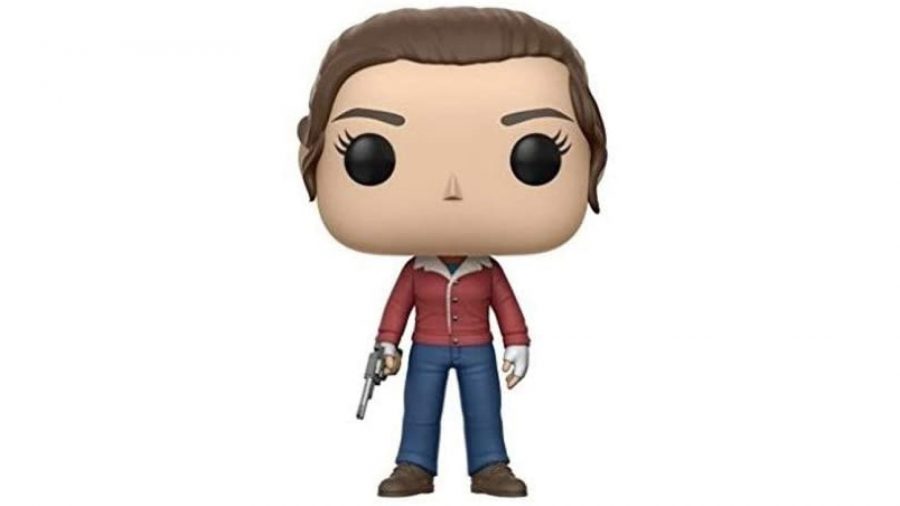 …Or maybe an actual weapon would be a better choice. Nancy began her transition to monster-fighting badass by proving herself a natural sharpshooter in Stranger Things Season 1. And now she apparently stashes guns at her house. Unexpected. Her Funko Pop is quite hard to find, but it’s a good one if you can get it. 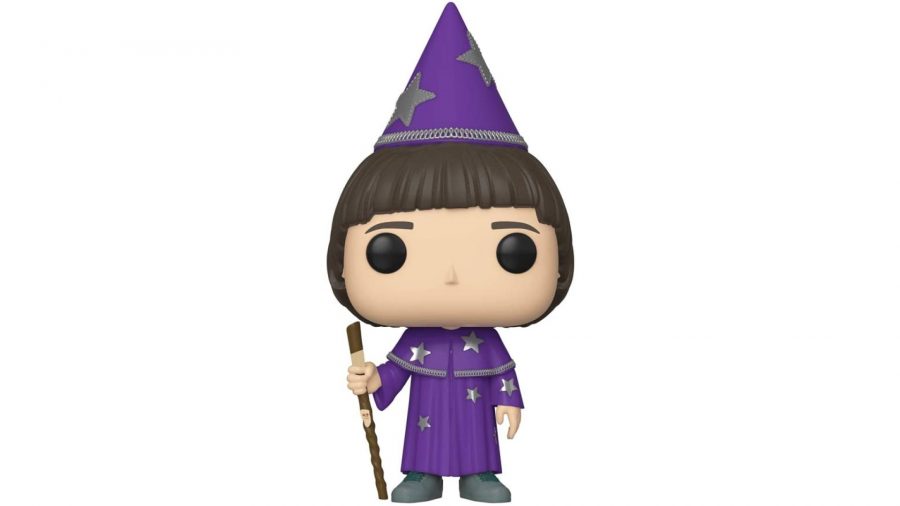 With the exception of Billy, who kind of deserved it, Will is probably the character who has the least pleasant time throughout the Stranger Things series.

You can find models of him all pallid and grey in the Upside Down, if that’s what you prefer, but why not go for this Funko Pop where he’s having a jolly nice time pretending to be a Wizard? 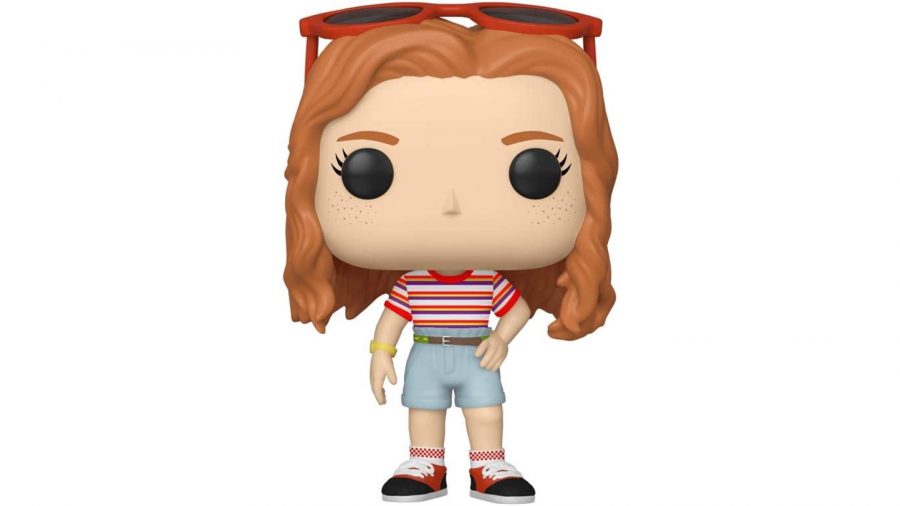 Max was a fantastic addition to the gang in Stranger Things Season 2, instantly impressing with her skateboard and arcade game skills, then going through turmoil and loss in Season 3, and running up that hill in Season 4.

Here, in Funko Pop form, she’s rocking the red shades, ready to tear up The Starcourt Mall with Eleven.