I’m definitely not the first person to compare the Tales from the Loop RPG to Stranger Things. This 2017 tabletop RPG transforms your group into a ragtag gang of kids and teens living in an alternate version of the 1980s – one that comes with high-tech robots and time-warping technology. It’s up to the kids of this world to uncover mysteries relating to a particle accelerator known as The Loop.

This is a world where you fight aliens as often as you fight strict bedtimes, and your skateboard could be the key to saving the world. So far, so Stranger Things in terms of theme. Tales from the Loop also runs on Free League Publishing’s signature Year Zero Engine, which many new players will find far more approachable than learning how to play Dungeons and Dragons. If you’re a Stranger Things fan learning about tabletop RPGs for the first time, few places would be better to start.

The real reason I wanted to bring this comparison up again is because of how easily you can create famous moments from Stranger Things season four. Yes, especially that moment. Let’s talk about crafting your very own ‘Running Up That Hill’ scene in a TTRPG.

Firstly, you’re going to need a character. You’ll be around ten to 15 years old, and you’ve got a ‘type’ rather than any DnD classes. Time to decide if you’re a Jock or a Bookworm. Types don’t have too much mechanical impact (which is handy, as some of them come with ’80s-style stereotypes attached), but they give you a good jumping-off point for deciding your kids’ interests and priorities. And this preps you for the biggest decision you’ll need to make – your character’s favourite song.

Pop music: These are the best Stranger Things Funko Pops

The Tales from the Loop character sheet has a section to name your top track of the decade. Various ’80s hits are peppered throughout the rulebook to give you ideas – Kate Bush doesn’t get a name drop, but that’s no reason not to choose something from the Hounds of Love album. 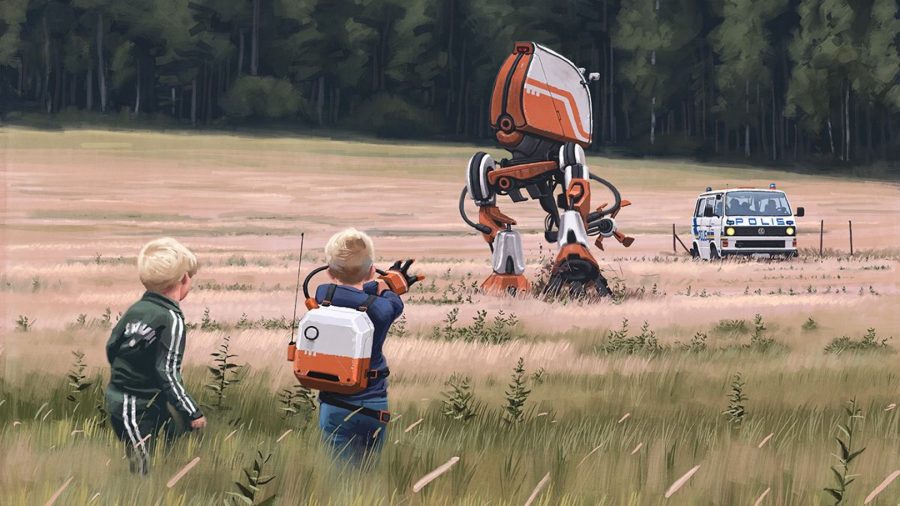 Like your character type, your favourite song is just flavour – there’s no mechanical benefit to reminding everyone how much you love Take On Me by A-Ha. However, a clever Game Master should be ready to whip out a character’s favourite song during a moment of tension or triumph. About to face off with a haywire robot or a band of bullies? It’s Take On Me time.

With your favourite song in the bag, it’s time to pick an iconic item. This is a treasured piece of ’80s nostalgia that tells us more about your character, and it has the added benefit of giving you two bonus dice when you’re rolling to overcome trouble.

Perhaps, like Max, your iconic item is a Walkman that plays your favourite song on loop in times of trouble. And if shredding on your guitar like Eddie Munson is going to distract the government officials chasing your friends, then you’ve got a higher chance of success. (We just hope Eddie gets good dice rolls when the final episodes come out.)

The final way to go all Kate Bush on your Tales From the Loop campaign is through Pride. Every kid in the game has a Pride, which is something that makes them feel strong, important, and valuable. Once per Mystery (or per session if you’re trying to solve a long and difficult case), you can invoke your Pride in some way to instantly pass a dice roll. 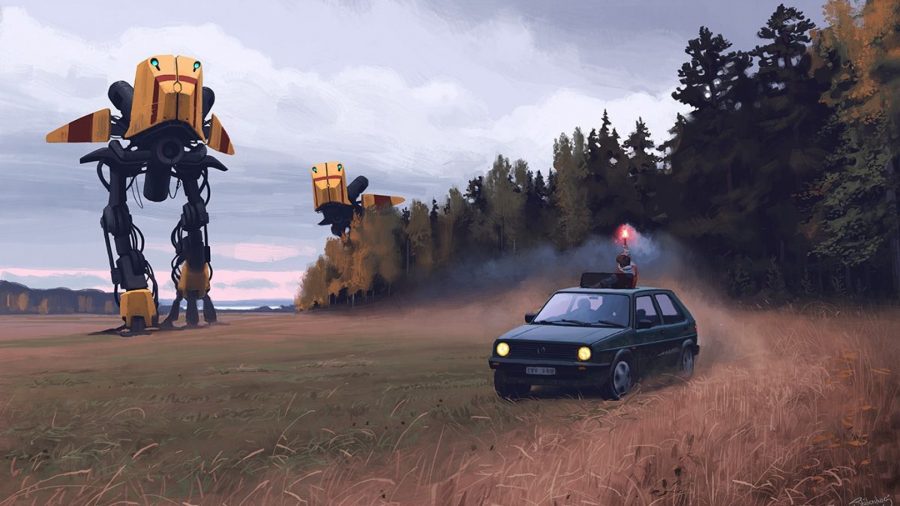 Prides can be broad and vague, but this means you’ve plenty of room to get creative. Your Pride might be that you’re the smartest kid in school, you stand up for your friends, or simply that you can play the guitar. Prides like that last one are prime fodder for a Stranger Things Kate Bush moment. Pull out your Pride when fighting your own Vecna-level villain, and your guitar-playing skills could save your life – or change the fate of the world forever.

If you’re thinking of running a game of Tales for the Loop for the first time, our how to be a DM guide can help you get started. Be sure to check out our guide to the best tabletop RPGs for more game ideas.