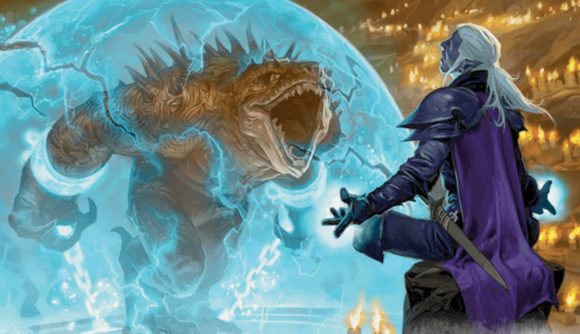 Wizards of the Coast is looking for fan feedback about the state of spellcasting in D&D 5E. A ‘Spells Survey’ released on the game’s official website earlier this week gives you the chance to review the magical abilities listed in the Player’s Handbook, hinting at the potential changes that will be made to the tabletop RPG for its next ‘evolution’ in 2024.

The survey lists over 100 spells from the PHB, asking you to rate your satisfaction with each across a six-point scale, running from “Very satisfied” to “Very dissatisfied”. All the fan-favourites are included – Fireball, Armour of Agathys, Counterspell, and more – alongside some obscure picks, such as Dancing Lights, Giant Insect, and Longstrider. It doesn’t explain how to determine your satisfaction, or what it means to be truly content with a fictional magical ability, so you’re left to interpret the survey’s questions as you want.

You’re also given the option to assess up to five additional spells of your choice, so long as they, again, are taken from the PHB. Besides a final “Anything else we should know?” box, the survey’s answer choices are very directed, and the somewhat vague system of satisfaction ratings doesn’t suggest a massive overhaul will be coming to D&D’s spellcasting mechanics off the back of this.

However, this Spells Survey does indicate the type of changes that are coming to the game, and those areas the design team is looking to iterate upon for the next ‘evolution’ of D&D that’s planned for release in 2024.

Announced earlier this year by D&D executive producer Ray Winninger, the game’s next version of the game – whether it turns out to be D&D 6E, 5.5E, or something else entirely – will introduce revised editions of all three core rulebooks (Player’s Handbook, Dungeon Master’s Guide, and Monster Manual). Winninger said Wizards will be releasing many player surveys in the coming years to support the ongoing design work that’s being done on these revised rulebooks. This Spells Survey looks to be the first of them. 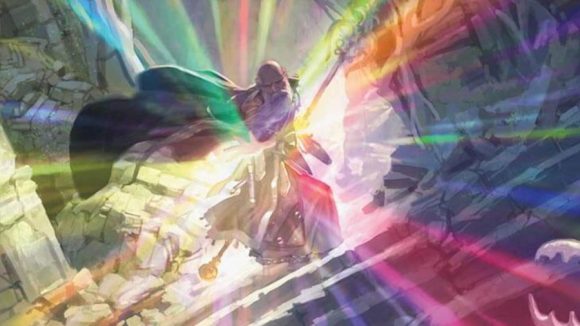 Additionally, the survey explicitly asks for the feedback of all players and DMs, regardless of whether you roleplay a spellcasting class or not. It looks as if Wizards is interested in generating a holistic view of players’ stance to the game’s spells, rather than smoothing out the nitty-gritty details that players so often busy themselves with when optimising D&D character builds.

Player surveys have long been used by Wizards of the Coast to gauge opinion on existing and upcoming D&D features. The Unearthed Arcana series regularly presents design material for open playtesting, before gathering players’ opinions on what worked and what didn’t to integrate their feedback into the game. This past year, the playtest material teased the new lineage system introduced in Van Richten’s Guide to Ravenloft, as well as a host of Spelljammer races, including the griff (an anthropomorphic hippopotamus). 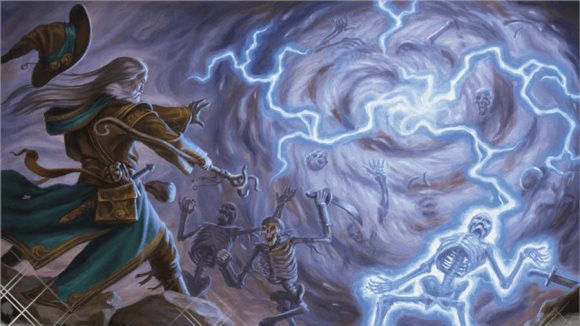 Much of the feedback is acted on, too. After the preliminary Mages of Strixhaven subclasses were met with disappointment by fans, Wizards scratched the idea entirely, overhauling the subclasses as option backgrounds and feats in Strixhaven: A Curriculum of Chaos.

Check out our pick of the best D&D character sheets to optimise your roleplaying, Or, have a peek at our guides to the D&D classes and D&D races if you’re new to the game.