There’s nothing a D&D character likes less than being jabbed full of holes by a stirge, owlbear, illithid, or any other monster that shows up to have a crack at them. If only there was some kind of hardened substance you could stick to your body to make it a tad less squishy. You need DnD 5e armor, my friend.

Yes, all the adventurers are wearing it these days. Coming in three varieties, Heavy, Light, and Medium, DnD armor is the latest and greatest in fashion and survivability. Armor determines your AC, in other words how easy it is to thwack you on the head. While your stats, in particular dexterity, also have a role to play in keeping your AC high, in DnD 5e, armor can be invaluable to keeping your insides on the inside, where they belong.

Here we’ll cover everything you need to know about armor in D&D 5e. This guide will whizz you through the main types of armor, and their properties. Then we’ll finish up with some of the glitzier magic armors you might find on your travels, or at the nearest magic item store.

Armor proficiency is pretty important in 5e, so we’ll cover it right off the bat. Anyone can pop on a suit of armor, but if your D&D character doesn’t have the correct armor proficiency, they’ll be left looking like a prize melon once combat starts. Without proficiency in the type of armor you’re wearing, you can’t cast spells and you’ll have disadvantage on pretty much every type of roll. Not good. 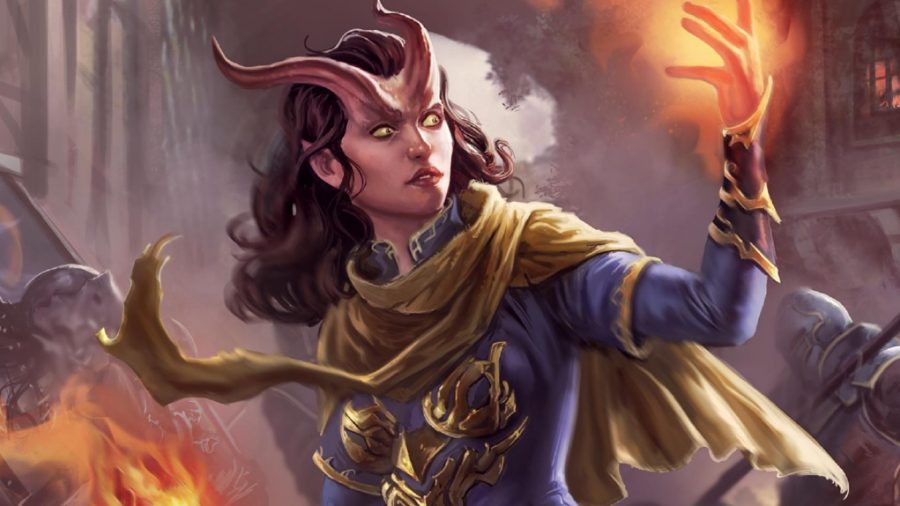 Every D&D class except Warlock, Wizard, and Monk starts with Light Armor proficiency, making these the three best classes to play if your character is a nudist.

With 5e Light Armor you usually get a bit of protection, but you still add your dex modifier to your AC, just as you would if you were unarmored. It’s therefore ideal for more agile characters who have high dexterity.

A good offense: A guide to DnD weapons

Note that many armor types gives you a disadvantage to stealth rolls, but this isn’t the case for most Light Armors. The notable exception is padded armor. Don’t buy this kind if you do want to do any sneaking around. In fact, you probably just shouldn’t buy it anyway. It’s cheap, but pretty terrible.

Here are the key types of Light Armor, their prices and effects: 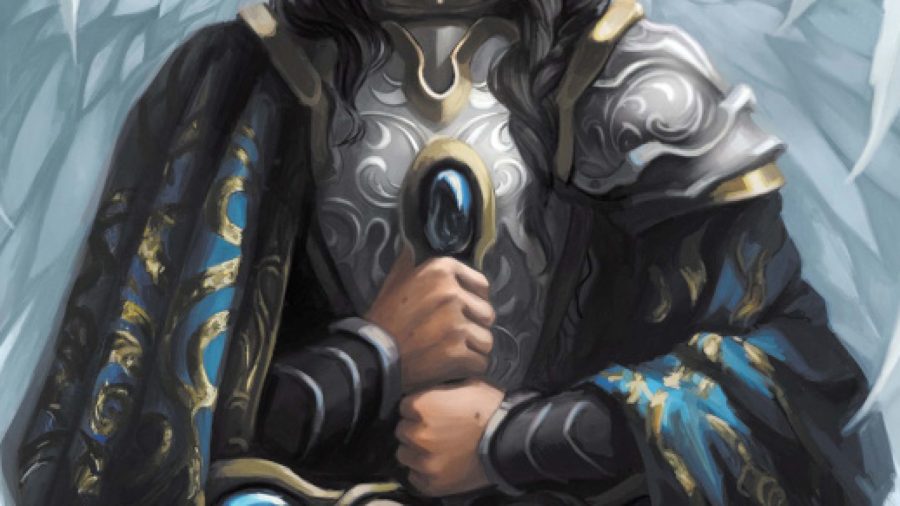 There are a ton of classes that can wear Light Armor and Medium Armor, but don’t have proficiency in Heavy Armor. They are: Barbarian, Cleric, Paladin, Fighter, Ranger, Artificer, and Blood Hunter.

Medium Armor provides more protection than Light Armor, but at a slight cost. You still get some of the benefit of a high dexterity score, but not the full amount. You only add your dex modifier to your AC up to a maximum of +2 if you’re wearing Medium Armor.

Here are the main types of Medium Armor: 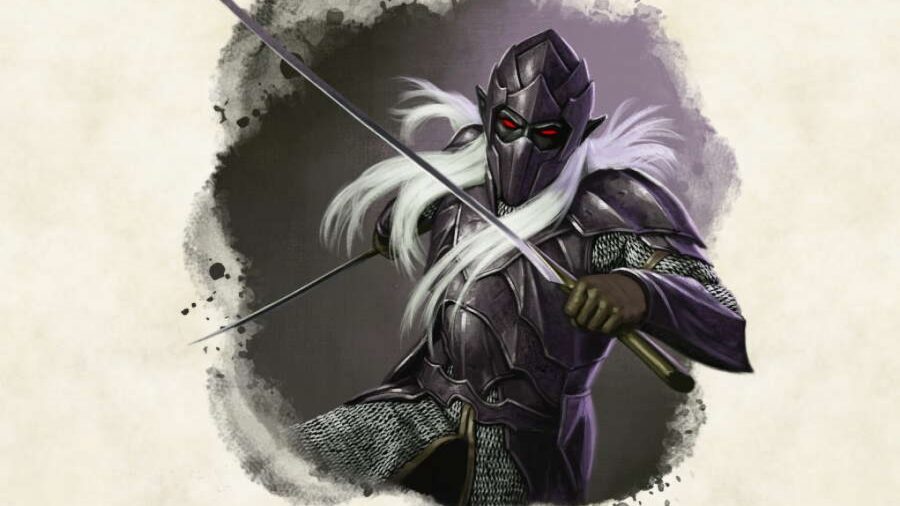 In D&D 5e, only Paladins and Fighters have automatic proficiency in Heavy Armor, but Clerics that pick Life or Tempest domains at first level can also wear Heavy Armor.

As you might have guessed, Heavy Armor provides the best AC, if you ignore dexterity as a factor. However, you don’t add your dex modifier to your AC, so gain no survivability benefit from a high dex stat. That said, when clad head to toe in Heavy Armor, you also don’t lose AC if your dex modifier is negative. Therefore, Heavy Armor is great for slow, sluggish characters that just want to soak up hits.

Note that all Heavy Armor makes it very difficult to sneak around, giving disadvantage on stealth rolls. The better types of Heavy Armor also have a strength requirement. If you don’t meet that requirement your movement speed is reduced.

Here are the key types of Heavy Armor: 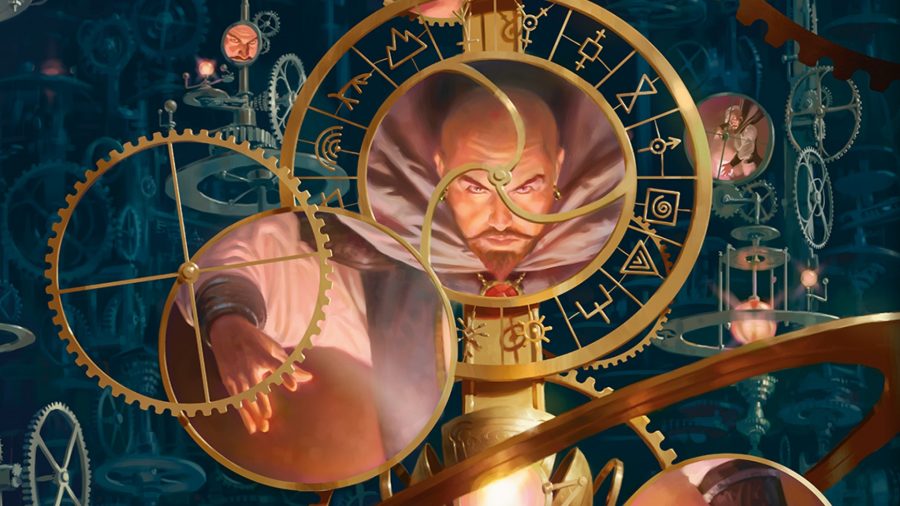 The Bracers of Defense are a magic item that gives +2 to AC to a character not wearing armor, and not carrying a shield. Pretty handy for that nudist Warlock character you were dreaming up.

Mithral is a magical material that makes for great armor. It’s light and springy, which means an armor made from mithral doesn’t have a strength requirement, and also won’t apply disadvantage to stealth rolls. You can also hide it under normal clothes (normally not possible for platemail) and dramatically reveal it to your allies after getting stabbed by an orc, er, for example.

Armor of Resistance is a type of magic armor that grants resistance to a single damage type. For example an Armor of Psychic resistance means you take half damage from psychic effects. If you knew exactly what you’d be fighting, you could have a whole shelf full of different sets of Armor of Resistance. I don’t suppose the approaching Black Dragon will wait around for a wardrobe change, however.

Technically not a magic item at all, but a 5e spell, Mage Armor is great if your party is all dressed in their everyday clothes. It’s an Abjuration spell of 1st level, which buffs the target’s AC for eight hours. You can use it on a creature not wearing armor, and their AC automatically becomes 13, plus their Dexterity modifier. It’s like they’re wearing Light Armor, but better.