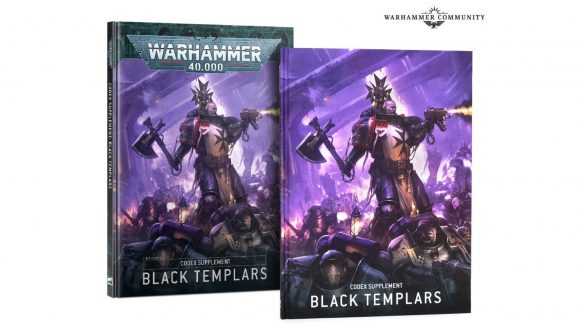 A month after the release of the Warhammer 40k Black Templars Army Set, the new Black Templars codex supplement and entire range of new miniatures will go live for pre-orders this Saturday, November 13, Games Workshop has announced. The new books and kits will release on (Black) Friday, November 26. As usual, no prices have been revealed ahead of time.

Alongside the models comes the all-important Black Templars Codex Supplement rulebook, as a standalone release for the first time. In line with the other Space Marine Chapter codex supplements, it’ll most likely cost $30 / £17.50 from the GW store, or less from third party retailers. As ever, the first few early birds to buy it directly from GW will have the choice to order a snazzy, full-cover art, soft touch version of the book.

Also going to pre-order on Saturday are the new ‘Black Templars Upgrades and Transfers’ kit, and the promised (but not seen in the wild until Sunday’s article) Black Templars-themed dice and datacards. 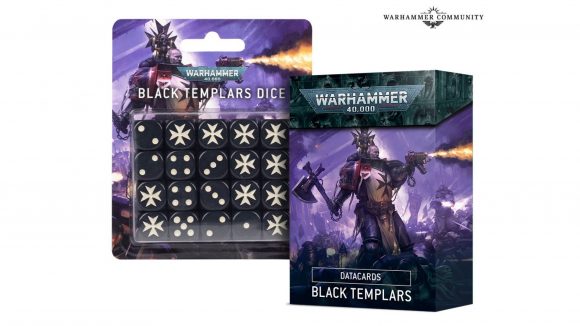 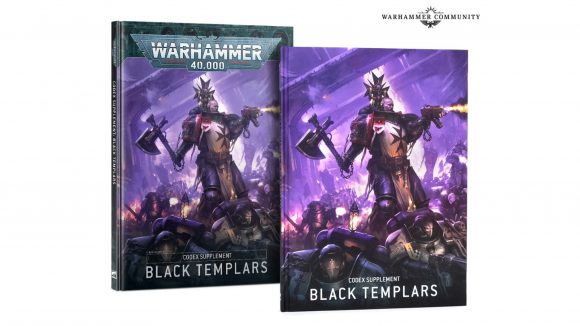 It’s a major milestone for the Black Templars Space Marines, who – before the arrival of their celebratory new Army Set last month – hadn’t received their own codex or new models since the early noughties.

With this launch, this venerable Warhammer 40k army’s number of unique plastic model kits will increase from zero to a very respectable seven – and the new rules contained in the Black Templars codex supplement are likely to make them a more viable prospect in competitive games. 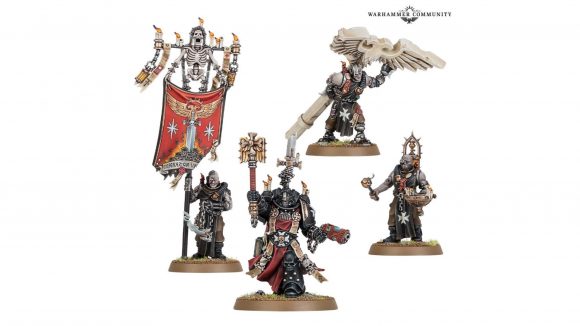 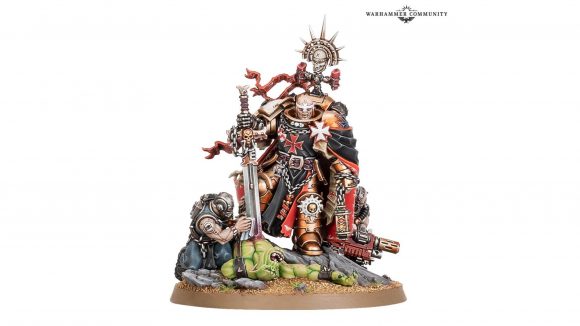 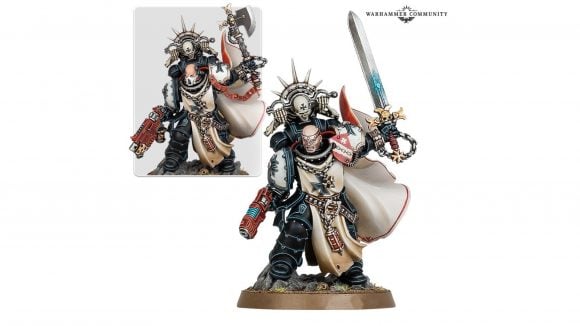 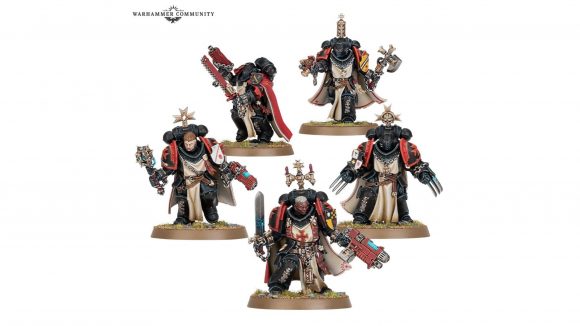 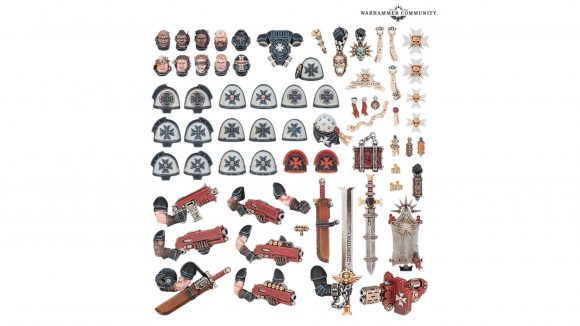 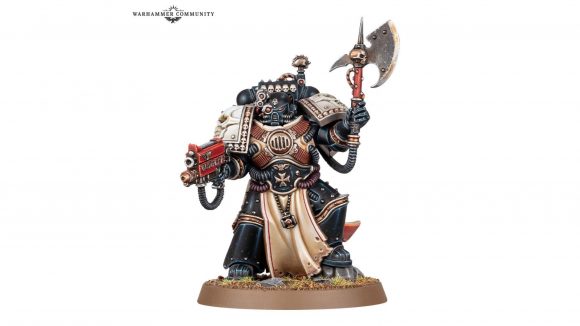 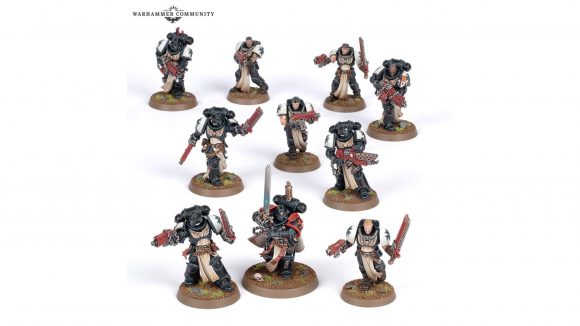 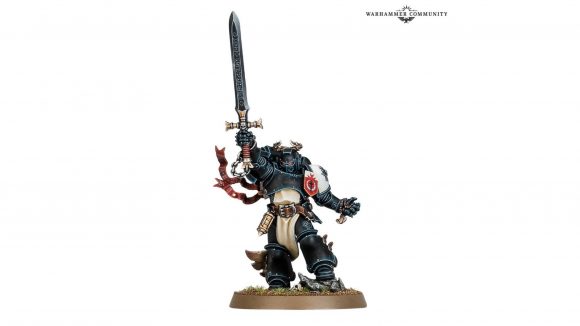 What else is new in the world of Warhammer 40k? Well, the Adeptus Custodes and Genestealer Cults codexes are coming out next month – and we now know the new T’au codex is on the way in early 2022. And if you really like Warhammer rules  – GW might even hire you to edit them.