The long-awaited new Warhammer Age of Sigmar app will go live in a free open beta starting this week, Games Workshop announced over the weekend.

The app will be free for all users for the duration of the beta, and will thereafter be part of a Warhammer+ subscription, although we don’t yet know if there will be any way to access it without signing up to that service. GW has not said how long the beta period will last, nor how user feedback will be collected or implemented.

The new Age of Sigmar app will have more or less the same key features as its predecessor, which GW dumped in August: the firm says it’ll have “rules and warscrolls for every unit in the game” and an army roster building tool – though it’s now called ‘Storm Forge’, instead of ‘Azyr’, as before. Given GW has confirmed the new app requires a My Warhammer account, we can assume that, like the Warhammer 40k app, it will include rules content from newly released battletomes, which you’ll have to unlock by entering a code printed into the physical book’s inside cover.

We expect this to work similarly to the current Warhammer 40k system, whereby every faction’s rules and unit stats from the game’s previous edition are open to all app users – until their 3rd Edition battletome comes out, at which point you’ll need to buy the new book, then unlock it on the app. This hasn’t been confirmed by GW, however. 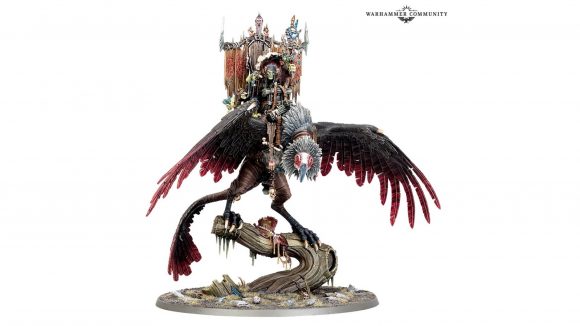 Age of Sigmar is enjoying a few more new releases this week, with the Kruleboyz’ gigantic leader character model, Gobsprakk, the Mouth of Mork, going to pre-order on Saturday, September 18, alongside three other Kruleboyz kits.

We’ve written a fair bit about Gobsprakk, an incredibly striking centrepiece model and, by the looks of things, a potent and highly mobile tabletop spellcaster – we’re looking forward to seeing how he plays out in games. 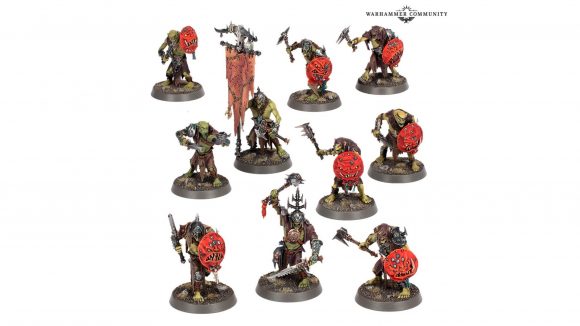 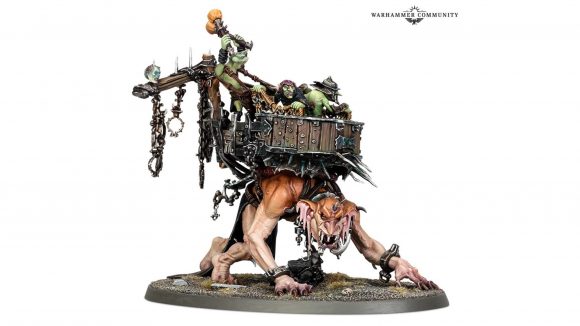 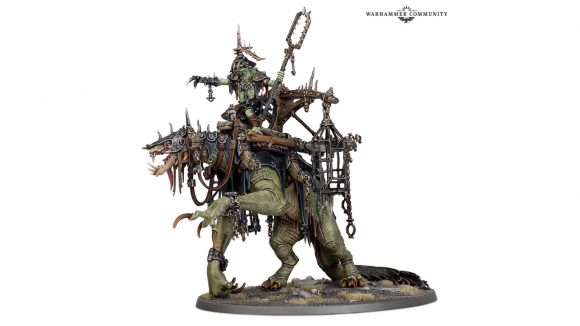 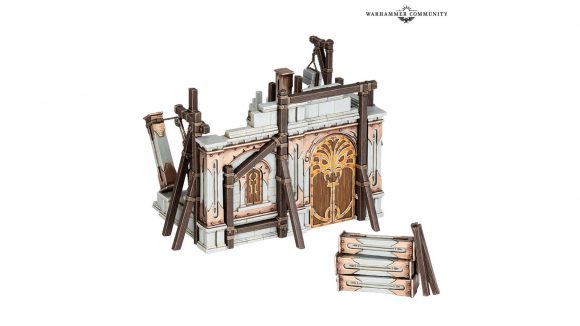 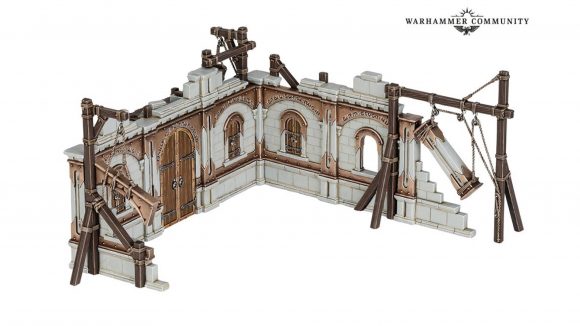 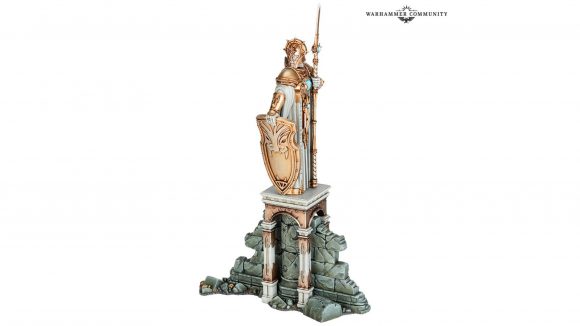 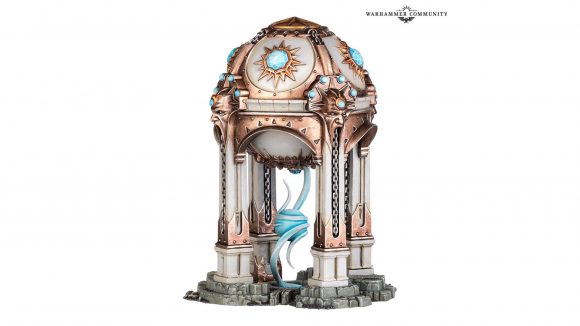 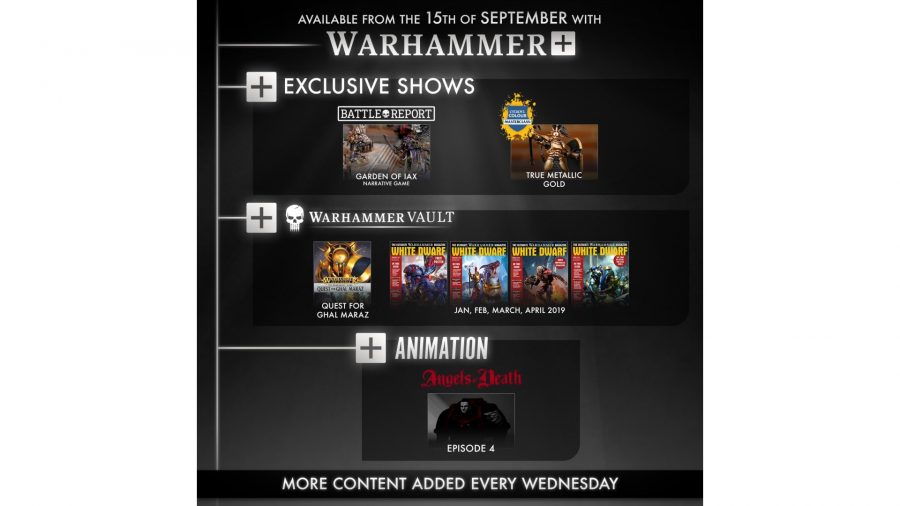 And GW has revealed the new content coming to Warhammer+ this week, too: as of Wednesday, September 15, subscribers will get access to episode four of Angels of Death; a Warhammer 40k narrative battle report set on Iax (think Ultramarines versus Death Guard); a Citadel Masterclass tutorial on painting metallic gold; and a small stack of additions to the Warhammer Vault, including the Age of Sigmar supplement Quest for Ghal Maraz, and four 2019 issues of White Dwarf magazine. 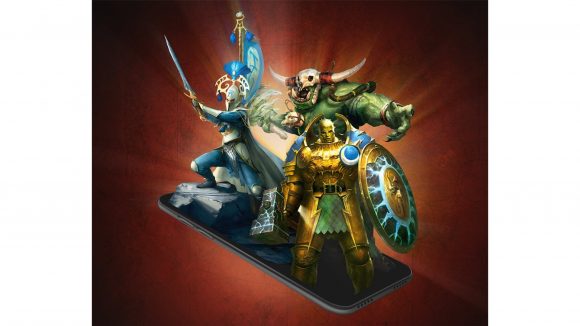 Curious about Warhammer+? You can read all the nuts-and-bolts information in our Warhammer+ guide; or read our editor’s thoughts on its limitations and potential.

Alternatively, check out the rules reveal the Kruleboyz’ Beast-skewer Killbow – or simply take a dive into our guide to all the Warhammer Age of Sigmar armies.