DnD gods are a great addition to any 5e campaign. There’s always a place for them at the table(top), whether as a patron deity and source of motivation for a Cleric or Warlock; an all powerful being who’s taken an interest in the party’s comings and goings; or an ultimate, unkillable villain. And of course, that cult your party keeps foiling needs someone to worship. Throwing a god into the mix can help curb the party who sees every obstacle as their next combat encounter, since a troublesome D&D god can’t be fought, at least not until you’re extremely high level.

Dreaming up fully fledged pantheons isn’t easy though. All those rituals and symbols 5e gods seem to require makes for a lot of busywork. Fortunately, there is already a huge list of D&D gods to draw upon spread across a load of different D&D books. Whatever setting or style of game you’re running, there’s bound to be one that’s a good fit for your campaign. We’ll take you through them, and how they could be used in a campaign.

There are more D&D gods than you have a prayer of keeping track of, however, with hundreds scattered throughout Dungeons and Dragons’ various settings and editions. But you don’t want to know about some random nature spirit or holier-than-thou wise man with a beard, you want the big leagues, the real powerful D&D deities that will add intrigue and excitement to any session. So down on your knees, puny mortals, you’re about to meet the best D&D gods. 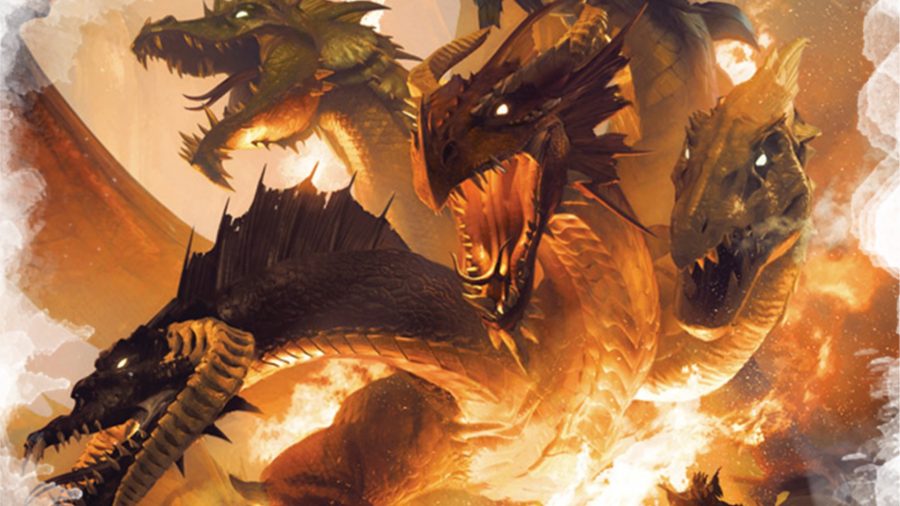 Most D&D dragons have no use for the regular gods, but they still need someone to look after them. Who will protect their treasure hordes and ward of righteous foes while they slumber? Filling that gap is Tiamat, the god (and mother) of D&D’s chromatic dragons – the evil ones at any rate.

One of the oldest 5e gods in D&D, Tiamat’s shown her five multicoloured faces in multiple settings and all editions of the game. Starting out in Greyhawk in 1976, she took a trip to Dragonlance in the 80s (appearing as Takhisis) and is now settled in The Forgotten Realms, where she resides in Avernus, first layer of the nine hells. Tiamat is one of the most iconic D&D gods in existence – it probably helps that she’s got such a unique silhouette.

Tiamat’s one of the few gods with a published stat block, so you can technically take her on. With a challenge rating of 30 and a different deadly breath attack for each of her five heads, though, she’s the sort of god most adventuring parties should steer well clear of. However, if they’re going around slaying dragons left, right, and centre, they might not have a choice.

A more merciful DM would probably choose to throw Tiamat’s servants at a party rather than the goddess herself. A Dragonborn of the Talons of Tiamat might make a worthy foe, or a mighty Aspect of Tiamat – a version of the god that can manifest on the Material Plane. Both appear as monsters in the book Fizban’s Treasury of Dragons, while Tiamat herself shows up in Rise of Tiamat and Hoard of the Dragon Queen. 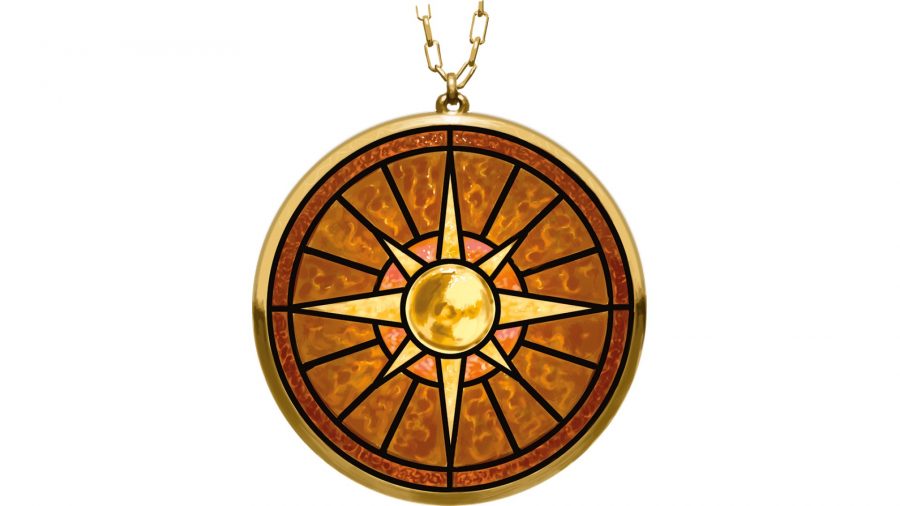 God of the Sun seems like a cushy gig – who doesn’t love the sun? This D&D god also handles summer and agriculture, making him a hit with farmers everywhere. Protecting the weak and hunting monsters rounds out his resume, so he’s a good god for a Paladin to follow, or perhaps the Cleric who wants to multiclass as a Ranger.

Pelor appears as a paternal figure dressed in bright armour. A Lawful Good sort of god, you should follow him if you want folk to think fondly of your party instead of viewing you as greedy troublemakers. Don’t forget to pack your sunglasses if you’re invited up to his heavenly fortress, however, as his face shines radiant light too harsh to look upon. Presumably, mirrors are a problem.

Like Tiamat, Pelor started life in Greyhawk. However, he’s not found in the Forgotten Realms Pantheon. Instead, the most recent 5e interpretation of this god hails from Xandria, setting of the popular Critical Role web series. You can find out more about Pelor, and the rest of the Critical Role gods, in the 2020 sourcebook, Explorer’s Guide to Wildemount. 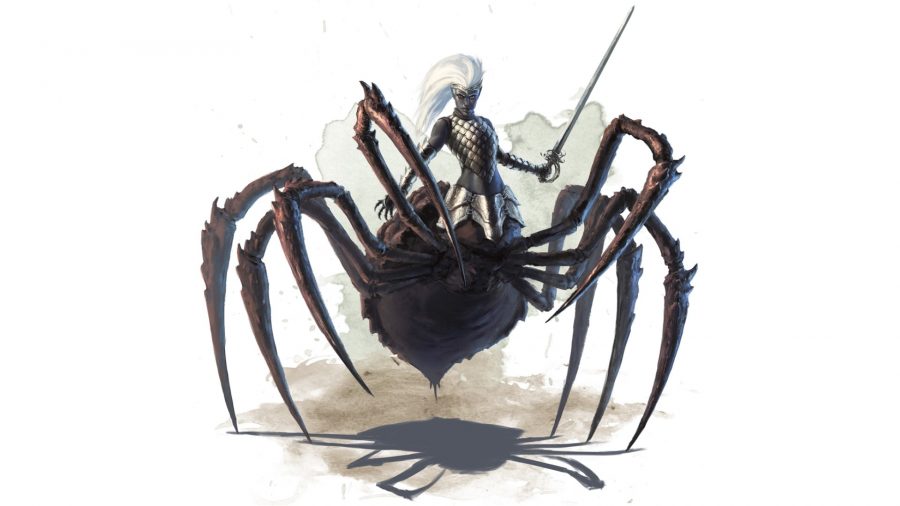 The god of spiders, darkness and evil, Lolth likes deep conversations, long walks in the cave, and ritual sacrifice. Her appearance is that of a drider, a D&D monster that looks like a dark elf torso plopped onto a spider’s body. That’s no coincidence, since Lolth created the drider using drow servants who failed her in a painful magical process.

Lolth is sinister, spidery, and has all sorts of loyal hench-monsters

The cult of Lolth is bound to show up in a campaign that ventures into the Underdark, since the god holds sway over entire cities of drow, down in the spooky subterranean depths. Lolth has such a wide influence, she’s even made it onto a planeswalker card in Magic: The Gathering.

Drow priestesses of Lolth are spellcasters with challenge rating 8 from the Monster Manual, while driders have a challenge rating of 6. But Lolth can have all sorts of monstrous servants, so long as they fit a loose subterranean theme. Bring on the chitine and deep dragons, we say! Perhaps make sure there are no arachnophobes in the group, however, before planning an appearance of this D&D deity. 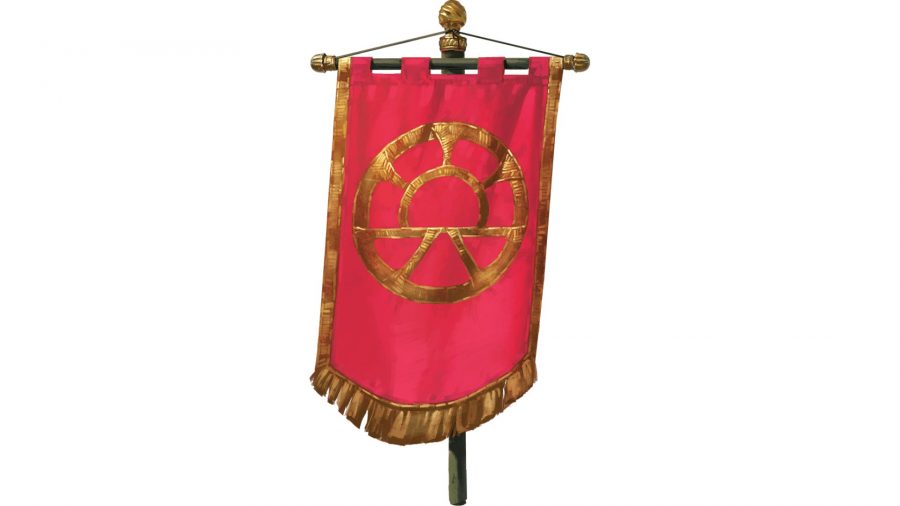 Lathander, also known as the Morninglord, is another goody-two-shoes D&D god, who’s sun symbol and general pleasantness makes him easily confused with Pelor. As well as light and life (and sugar, spice, and all things nice) He’s a god of beginnings, often associated with journeys – so most adventurers immediately have a reason to stay on his good side.

Another one for Paladins who want a D&D god to invoke the name of on missions of derring do, Lathander’s particular bugbear is the undead. He can’t stand ‘em, must be all the groaning. That usually fits with the ethos of most Clerics, but it could cause trouble or be entirely uncontroversial, depending on the role the undead plays in your home campaign. 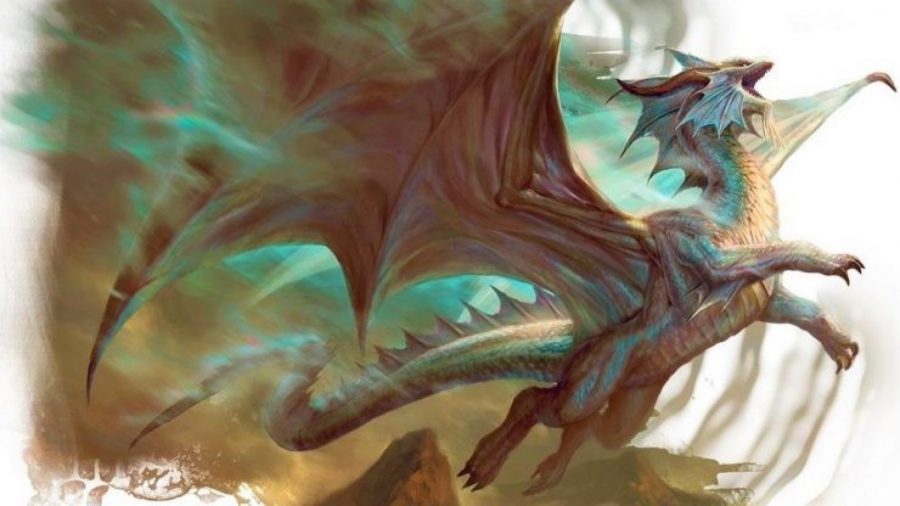 We couldn’t very well feature the dragon god Tiamat without also giving some love to her less evil brother, Bahamut, the god of the friendly, metallic dragons. Very much the Yang to Tiamat’s Yin, Bahamut mirrors Tiamat in many ways (although he only has the one head – boo!) For instance, like Tiamat, Bahamut comes from Greyhawk, can be found in Dragonlance under another name (Paladine) and has made the jump to the Forgotten Realms.

Bahamut’s a mirror image of Tiamat in many ways, but has a fondness for shape-shifting

He also has his own Dragonborn followers, except these ones can fly. Unless your party’s full of evil ne’er do wells, you’re not super likely to clash blades with Bahamut’s ‘platinum knights’, but they could be valuable allies to a party that earns this D&D god’s favour. An Aspect of Bahamut can also show up to really wreak some havoc.

Bahamut has shape-shifting abilities and often appears in human form, so there’s plenty of opportunity to sneak him in under players’ noses and then reveal his true identity in grand fashion. 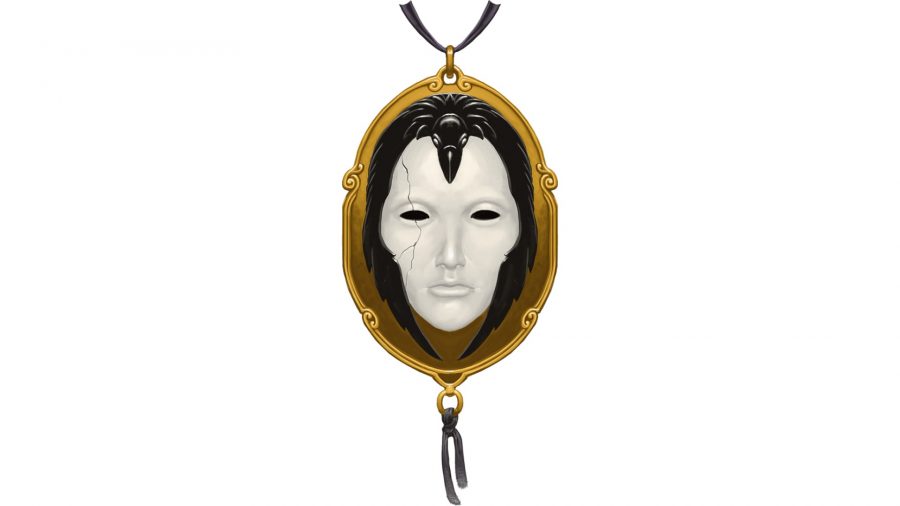 The Raven Queen is so mysterious, it’s not quite clear whether she even counts as a 5e deity – different sources give different information. She has no physical form and is rumoured to have been mortal once – some sort of sorcerer or ancient elven queen, her name since lost to time. Now she’s a D&D god of death… probably.

The Raven Queen is associated with the Vale of Shadow and the emotionless shadow-fey (or shadar-kai) are big fans of her. Other than that she’s quite the blank slate, so you can fit her or her worshippers into a campaign wherever you like, so long as there’s a mystery involved. According to D&D lore, only the Lady of Pain from the Planescape setting knows her true intentions. But are you gonna go and ask her? She’s called the Lady of Pain, for goodness sake!