On Thursday, Wizards of the Coast teased a load of its upcoming MTG sets, firing new details into a crowd of excited Magic fans like pop stars wielding t-shirt cannons. From the first glimpse of Warhammer 40k MTG cards, to a deeper look at Double Masters, there was something for everyone. But amidst all the noise, what stood out to me most was the news that, starting with Dominaria United, Wizards will release a set of themed Jumpstart booster packs with every premier set.

In case you’re unfamiliar, Jumpstart is a way of playing Magic: The Gathering that lets you skip the deckbuilding step altogether. In this format, you simply open two Jumpstart packs (each of which has a random theme, from Vampires to Mill), slap the cards together, and Voila! You have a complete, 40-card deck. Previously, Jumpstart has been sold in self-contained sets – there was one in 2020, and another is slated for release later this year. But now we’ll get (at least) four Jumpstart expansions every year, one for every set.

And that’s fantastic, because Jumpstart is a great product for new players, something that a game like Magic: The Gathering really needs.

The most intimidating part of MTG, once you’ve got the basic rules covered, is deckbuilding. How many lands do you use? Should you include two copies of a powerful card, or four? How many creatures do you play? How much removal? There’s an endless list of factors to consider. 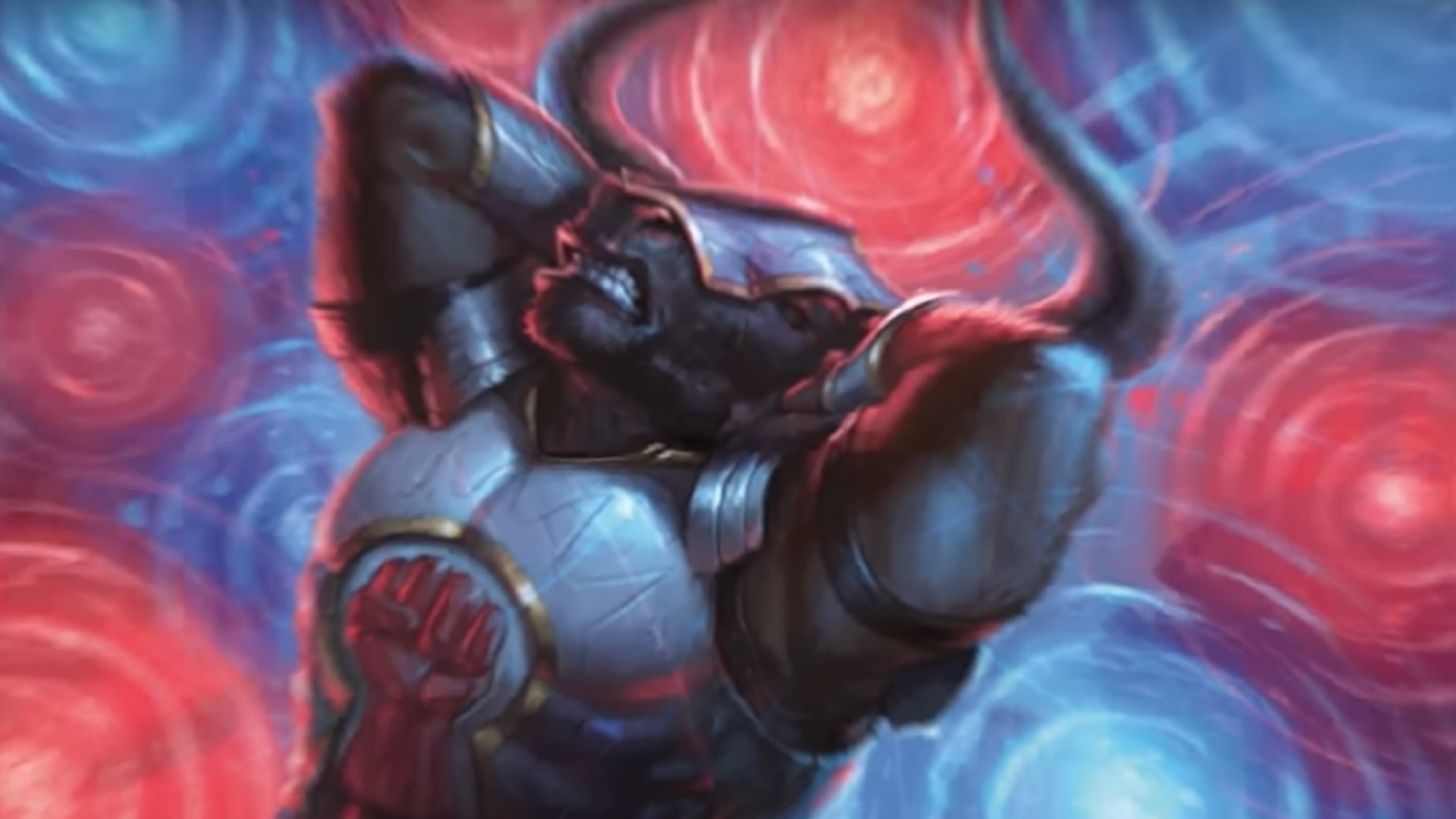 Deckbuilding is a major obstacle to actually learning Magic

It can be particularly frustrating for a new player still learning the ropes to come up time and time again against established players who’ve fine-tuned their decks to perfection. Sure, you can learn a lot from getting soundly crushed, but after the first dozen games of that, you might be tempted to jump ship to an easier card game.

Jumpstart is the perfect solution to the most common newbie woes. When you’re playing Jumpstart, you don’t have to build a deck, and your opponent also doesn’t get to build a deck. This ensures matches at least start from a level playing field, without sacrificing any of the mechanical complexity that makes MTG’s gameplay such a joy. It removes the main obstacle standing in the way of actually learning how to play the game.

Crucially, and what makes me happiest about the announcement of a new Jumpstart release schedule, is that Jumpstart boosters fill a gap in MTG, which in 2022 is lacking a proper beginner product. With the game gradually getting more complicated, it desperately needs a way to bring on new players who don’t want to grind on Arena or jump straight into the wild west world of Commander.

And sure, there’s the 2022 Starter Kit coming out in June, but I’m not such a fan of the one-deck-fits-all approach to bringing on newbies. Far better, I think, to have a set or a format that can teach you the game, while still letting you enjoy the fun of opening packs and playing with unique decks.

Core sets – sets released annually which had fairly simple cards – were a decent starter product for Magic: The Gathering. But as they keep getting cancelled and uncancelled like a Youtuber who’s mastered the art of the apology video, we’ve been without these for several years now.

However, I think that even though Core sets were specifically geared towards new players, and Jumpstart is not, Jumpstart is a better introduction to the game. Core sets simplified the gameplay of Magic, while Jumpstart simplifies the deckbuilding (by entirely removing it). I’d guess that for the average newcomer, building decks is less intuitive (and less fun) than playing MTG matches. It seems Wizards is very aware of this, as Mark Rosewater pointed to the success of Jumpstart as one of the causes of Core sets’ ultimate demise. 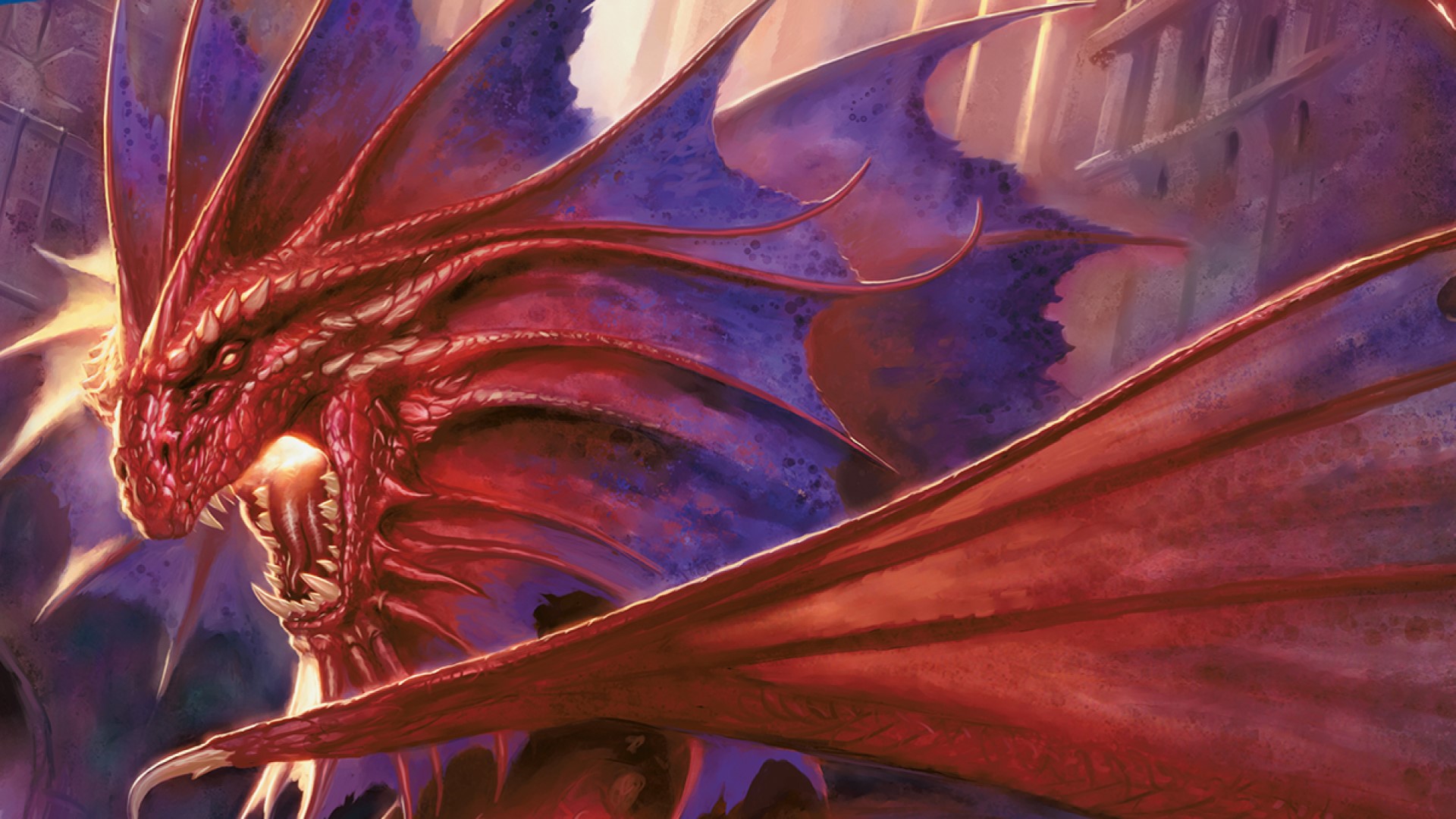 With new Jumpstart boosters released for every set, there’ll always be something fresh for a new Magic player to buy. There’s also the bonus that Jumpstart packs will still serve the role of the Theme boosters they’re replacing, and give new players a sweet, sweet taste of MTG’s flavour – its unique settings and lore. And hey, the art we’ve seen has an axe-wielding gorilla on it – that’s pretty cool.

My only concern for the new Jumpstart packs is the amount of stuff they have to compete with. MTG is getting more complex, not just through its mechanics, but also through the way the game is released and presented to us. With new kinds of Magic set being announced all the time, from Secret Lairs to Universes Beyond, the shelves are only getting busier.

Without some guidance, I imagine the experience for a new player who’s decided they want to buy their first Magic cards is a positively dizzying one. Will new players be able to find this perfect on-ramp, or will set-ly Jumpstart packs be lost in the milieu? It will depend, I suspect, on how Wizards decides to market them.